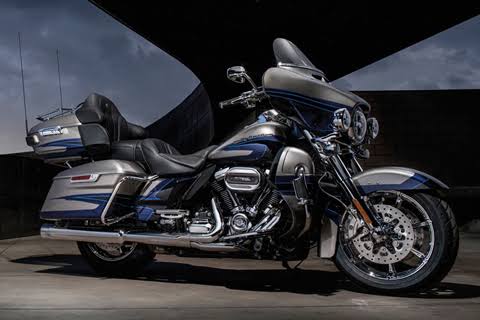 For over six years now, going rogue is in vogue. On the eve of India’s 74th Independence Day, the Culinary Judge of India treated its patrons to their favourite Bajji Jalebi Pakodi (BJP) party. The party was held at the food court run by the Supreme Caterers of India, a franchise where items other than food too are sold for a price. The Culinary Judge of India, Shrikhand Arrowind Bonde (popularly known as the Chief Jester of India after his roadside Romeo inspired escapade on a Barley Davidson bike) was however livid at the party.

SA Bonde, the Bonda and allied pakodas specialist was angry that the apron he wore—justice’s robes—couldn’t conceal his khaki knickers. Apparently, the judge’s robe can’t be subject to a probe by those who eat the Supreme Caterers of India’s food. The proponents of this idea forget that the primary objective of the Supreme Caterers is to nourish the people of India. However, since the outbreak of the Ache Din, they have largely been feeding the demagogues.

Moreover, the Culinary Judge of India feels that the Supreme Caterers of India is only answerable to those who fund it—Saheb and his sidekick—and not to the people. Many have rued this fallacious belief of the Culinary Judge of India and begun a “Probe the Robe” campaign. Bonde being unpopular at the Supreme Caterers’ Bar Association, Bonde wasn’t even on the menu. Not even as a side dish. Inebriated by power at the bar and inspired by the Mad Monk in Orange, he contacted Saheb’s side kick—the Dhokla Don—who helped him with the side business of being the Chief Jester.

However, even former Culinary Judges of India, particularly the last four, as well as many at the bar point out that the Dhokla Don’s favourite drink is Bloody Mary. Should the Culinary Judges of India digress from Saheb’s radar, they’ll have to face the Dhokla Don’s wrath, which is duly followed by a blood bath, washed down by a Bloody Mary. A south Indian member at the bar was nearly killed when he sang the 1987 hit Telugu song “Kashmir Loya Lo” (which loosely translates to—In the Kashmir valley—it’s a nice song, try it).

No one has ever understood why the very mention of valley (Loya in Telugu) gets the Dhokla Don livid, and makes the Shrikhand go sour. Meanwhile, Shrikhand Bonde is filled with rage at the very mention of Kashmir. In fact, it was the mention of Kashmir which got Bonde going on a road rage, when people discovered the stinky khakhi knickers, which he’s trying to hide. There was nothing to hide and Bonde wore no mask. He didn’t wear a helmet either as he had nothing in his head worthy of protection.

Whatever be the mystery in the valley (Loya) all the Culinary Judges at the Supreme Caterers of India seem to be dancing to the tune of Dhokla Don. They’re dropping their aprons and robes for the khakhi knickers and seem content at court, cooking for the Blemished Jumlebazi Party who for the past 6 years have had a single theme for all their parties—Berozgar Jamega Pakodas.