Openness and transparency is Congress’ legacy 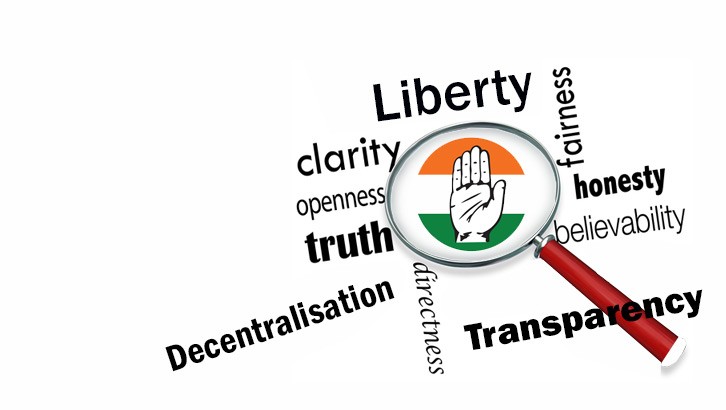 Enveloping everything and everybody, right from languages, women, children, communities, Congress has always upheld the idea of unity in diversity. he Congress party throughout its history has encouraged its leaders to function in Indian languages by forming provincial committees that operated in Hindi, Marathi, Telugu, Tamil, Kannada, Oriya, and other languages of the people. The party brought in peasants and women, campaigned to abolish untouchability and promote Hindu-Muslim harmony, nurture various rungs-National, State, District, Block and Ward level committees-of political leadership, that deepened the social base of the Congress and made it more representative of the nation-in-the-making.

Whereas, under the current dispensation, we only get to hear news related to cow vigilantism, riots, community clashed, religious intolerance, mob violence.

Why are children dying in state-run hospitals in BJP-ruled states? 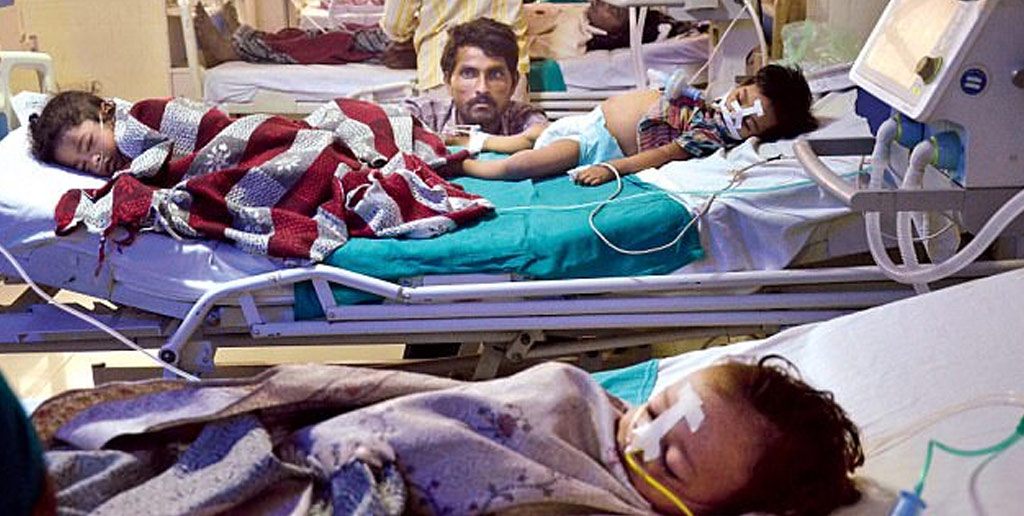 Be it Uttar Pradesh, Jharkhand or Maharashtra or Madhya Pradesh, children are seen dying in hospitals due to gross negligence of the BJP-led state governments. In Uttar Pradesh alone, more than 1000 children died between January and August 2017 due to lack of medicines and shortage in oxygen supply.

Then, in Maharashtra, deaths of infant and children totalled 21,985 in the last two years – 17,944 infant deaths and 4,041 children. As per the latest report of NFHS, at least 64 children below the age of six died every day in Madhya Pradesh and its infant mortality rate is worse than that of some African countries. The MP Health department report states that 116 malnourished children died last year.

UPA 1 and 2 went beyond rhetoric when it came to the empowerment of women and the welfare of children compared to the non-performance of NDA. Children’s protection and welfare keeping in view, the Congress-led UPA set up the National Commission for Protection of Child Rights. 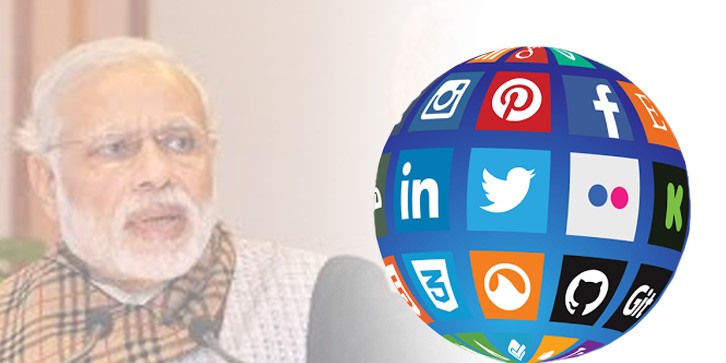 The rising rage of people against the BJP can be seen by their posts on social media. Several hashtags and pages have erupted on social media calling the bluff on Modi and his party. The ever-increasing distance between BJP’s poll promises and its performances post coming into power has been pointed out by the users in the forms of trolls, memes, GIFs etc. 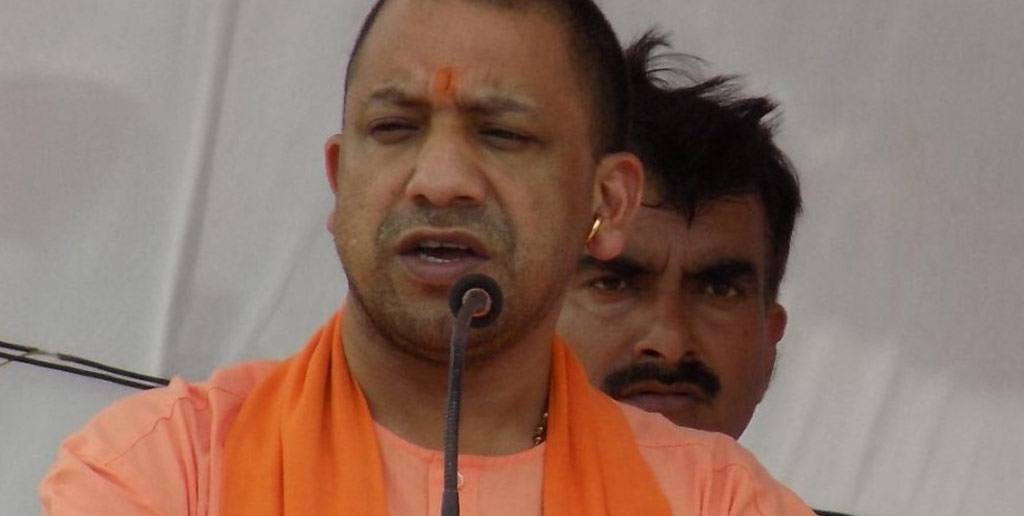 His announcement of waiving off loans worth Rs. 36,000 crore and shutting foen illegal slaughterhouses, both, turned out to be injurious to the party.

Adityanath has always scored points with his ability to polarise public opinion on Hindu-Muslim lines, but how many times will the people be influenced by it.

Modi is a democratic leader 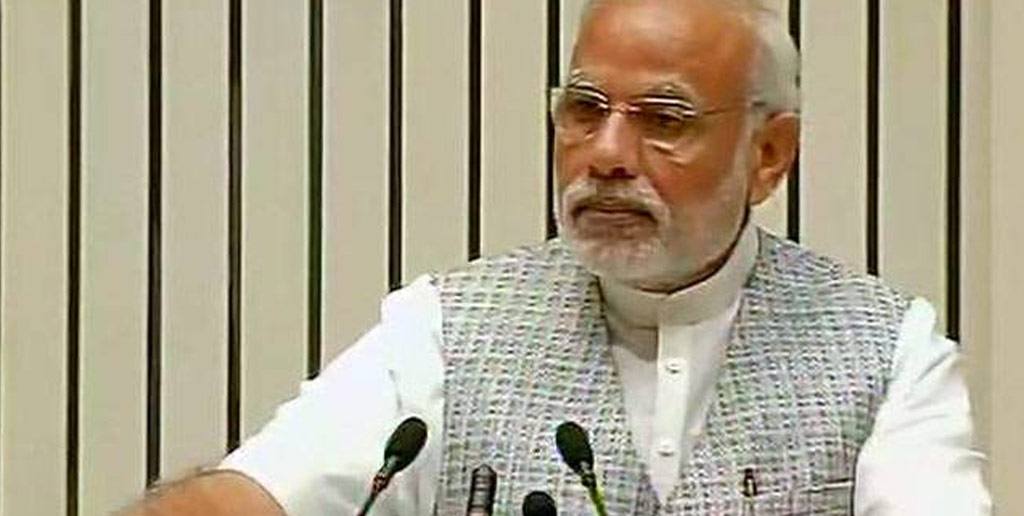 Modi’s troll-doctored polls on the Narendra Modi App and MyGov website create an optical illusion of deliberative e-governance. They have been deliberately structured to prevent Indians from shaping the agenda as there is no transparency as to what policy recommendations are being made by netizens and whether their most popular demands are being taken up. Rahul Gandhi, in sharp contrast, is keeping it real by personally surveying citizens on the ground and overseeing the development of innovative and identifiable self-help groups like the All India Professionals’ Congress that have the potential to crowdsource manifestos and policies. Stay tuned for the expanding “virtureal” deliberative space for civil society under RG’s good offices!

Meanwhile, we, must heed the United Nations’ warning that democracy is in danger worldwide and rise up to defend ours. The protector’s mantle falls upon us as the main Opposition party at a time when BJP is using its majority and chokehold on the Speaker’s Office to suspend discussion and force through legislation in parliament that waters down democracy. It is no surprise that INC Speakers have served as presidents of all three Inter-Parliamentary Union conferences hosted in India in 1969, 1993 and 1997. BJP Speakers and their scorn for parliamentary rules and consensus-building have been too embarrassed to be scrutinized by 172 of their peers from other IPU member countries. To do so would make a mockery of the organisation responsible for the Universal Declaration of Democracy and the International Day of Democracy.