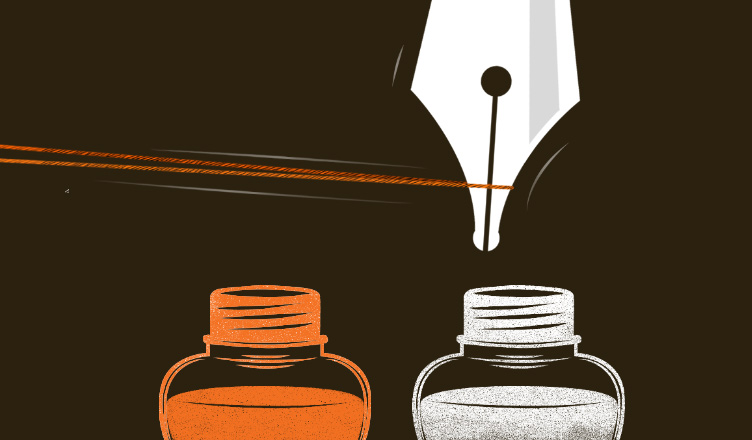 What’s been transpiring in the media (print and Tv) over the past few weeks is obnoxious and shameful. If there is any sector that guarantees easy money, then that is definitely the Indian media.

Doctors earn their livelihood by alleviating the pain of the people but Godi Media earns their bread ‘n’ butter by inflicting wounds. The media, as we know it today, is a zombie that wants to infect mass populace with its incurable virus. This claim isn’t exaggerated.

Indian media was displaying symptoms of illness from 2014 onwards. We should have become cautious when media was furtively spewing hatred against minorities, be it their appearance, eating habits, dressing sense or prayer routines. Slowly they were gaining confidence and became much more audacious in their approach. Now they openly call names, abuse, threaten, vilify and humiliate minorities without fear of repercussions.

Just as humans cannot consume the same meal every day, the news channels too desired a new victim to feast upon. When demonizing Muslims stopped reaping any dividend, these savage creatures in AC studios proceeded to hunt for their next target.

Voila! The next prey was none other than the late actor Sushant Singh Rajput. Not a day has passed without the media first sensationalising, then scandalising and finally dramatising the unfortunate demise of Sushant Singh. The biggest disservice the media has done to its own institution is: compromise with ethics and values.

Today, the Indian media has reached a juncture from where there is a point of no return. The recent death of Rajiv Tyagi (Congress spokesperson) and the unrepentant behaviour of news anchors is testimony to the fact that the media and its anchors have become cannibals, and only the blood of a fellow human being can satiate their appetite.

The tragic passing away of a spokesperson is only the beginning. The journey ahead is dark and we shall encounter many more corpses on the way to remind us of how fractured we are as a society.