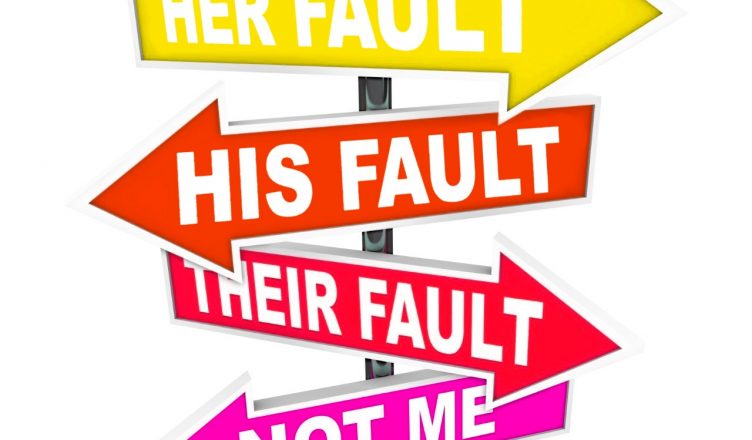 Did you know BJP’s age old remedy of hiding their failures? Distract the masses and pretend it never happened! Remember when instead of being accountable for BJP’s incompetence, Amit Shah asked the Congress what they had done? While the BJP have become experts at hiding their monumental defeats, it is now catching up to them.

The BJP government was quick to divert attention and slam the Congress for asking questions on the martyrdom of 20 jawans rather than being accountable for it. They often forget that they are in power and that the Congress is the opposition. When the time came to answer why the Defence Budget is the lowest since 1962, the BJP government conveniently remembered that Congress leader, Rahul Gandhi, didn’t attend meetings. Again, may we remind you, you are the ruling party BJP, even though it may seem otherwise.

While I’m sure the ‘tu tu mein mein’ game might be fun for the BJP, the national platform is not the correct place to play. As a democratically elected government, it is not only the responsibility of the ruling government to be transparent and accountable for the current happenings in the country, but also their legal duty.

Moreover, the past doesn’t dictate the future. There must be a reason that the BJP continues to bring up instances of 80 years back. Perhaps, its because they don’t have a plan for the future. Their goal of ensuring that people live in the past and don’t blame the current government for its fresh failures will not succeed. The nation is on to them. Questions must be answered and not redirected to another situation at another time. Learn to take responsibility for your own actions; something a toddler is taught.