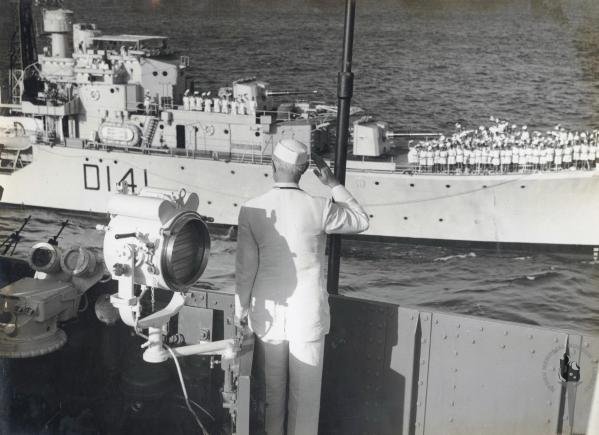 Today, Indians all across the globe are remembering Jawaharlal Nehru on his death anniversary and thanking him for his immense contribution to Mother India. Jawaharlal Nehru changed the face of India by building the base of freedom in science and rational thinking. His vision and governing policies on economy, agriculture, science, education and foreign relations brought India at the forefront of the world. The New York Times in 1964 mentioned him as the ‘’maker of modern India’’ on the day the big tree fell.

Nehru made India the world’s seventh largest industrial country with his policy of non-alignment during the cold war. By adopting this policy, he made friends within both the blocs who supported India with financial and technical assistance. Under his leadership India grew by 7 percent annually from 1950 onwards till his death.

Nehru’s foreign policies were based on rational and strategic thinking. He signed the London Declaration after independence where he agreed that after India becomes republic on 26th of January 1950, the country will join the Commonwealth of Nations. This is how he maintained a good an friendly relation with the British Government and other commonwealth countries.

Nehru’s defence and nuclear policy was completely based on strategical preparedness which led to the foundation of the National Defence Academy in 1949 where he stated, “We, who for generations had talked about and attempted in everything a peaceful way and practised non-violence, should now be, in a sense, glorifying our army, navy and air force. It means a lot. Though it is odd, yet it simply reflects the oddness of life. Though life is logical, we have to face all contingencies, and unless we are prepared to face them, we will go under. There was no greater price of peace and apostle of non-violence than Mahatma Gandhi…but yet, he said it was better to take the sword than to surrender, fail or run away. We cannot live carefree assuming that we are safe. Human nature is such. We cannot take the risks and risk our hard-won freedom. We have to be prepared with all modern defence methods and a well-equipped army, navy and air force.”

Nehru was a firm believer in scientific temper and that is the reason all his policies was based on critical and rational thinking. In his book ‘The Discovery of India’, he says that scientific temper is “the refusal to accept anything without testing and trial, the capacity to change previous conclusions in the face of new evidence, the reliance on observed fact and not on pre-conceived theory”.

At the time and age where India needs more to base its policy on scientific temper, the present government wants to destroy the legacy of this great man. When you see the present downturn in the economy, education system based on believes and preconceived theories instead of science and fact, present worst foreign policies where we failing to keep our good relations with friendly countries, present chaos in the country where social harmony has been ruptured by the ruling government, and many other things, you think of this visionary man and you want him to be here today and now to build our great nation again.