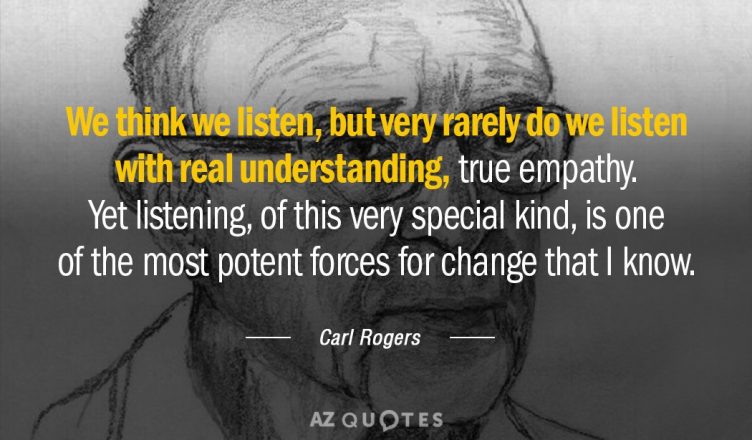 During the first part of the session he interacted with Prof. Ashish Jha who opined that India has over the decades built several institutions which provide us with many advantages in fighting the pandemic. He expressed his confidence in India’s capabilities, but said that he was not convinced why India isn’t able to do much more testing than is being done now. In response, Rahul Gandhi shared his experience of interacting with bureaucrats who said off the record that they felt conducting more tests could result in people panicking.

Prof. Jha asked what Rahul Gandhi feels about the social changes the pandemic would likely cause. In response, the Congress leader said that there would be no one single response to it and that it can already be seen in how the various states are responding to it. He elaborated that the states that have empowered citizens and where the decision making is closer to the people, have been able to cope better with the crisis. He also hoped that the response to the pandemic would bring people together and socio-cultural fractures in society will diminish.

Rahul Gandhi opined that this is a profound moment in our collective history and that “if 9/11 was a new chapter, this is a whole new book”. The two made an interesting observation regarding how countries coped with the pandemic where the best responses came from Hong Kong, Taiwan, Singapore and other Asian countries, while the worst have come from the USA, Italy, the UK and other. They went onto discussing how globalization is a factor in the outbreaks of pandemics and how the balance of power is changing globally.

Asked about when we can expect a vaccine, Prof. Jha replied that he is confident it would be out by next year. He however said that India needs to plan ahead given the massive population we have. He added that we are entering an era of pandemics and thereby we need to be prepared for it. They then discussed how the lack of sustainable development has resulted in severe environmental damage and changes. The rampant deforestation has resulted in the loss of habitat for several animals. Prof. Jha said that the instances of diseases spreading from animals to humans is increasing.

Rahul Gandhi, then had a separate session with Prof. Johan Giesecke, (Professor Emeritus at the Karolinska Institute in Stockholm) who is a member of Strategic & Technical Advisory Group for Infectious Hazards of the World Health Organization. Prof. Giesecke opined that lockdowns were not entirely necessary and would do more harm than good. He said that the most vulnerable people—the old and frail—must be protected and for others life can go on normally, with precautions. He explained that his home country Sweden has managed to cope with the contagion without having to impose a lockdown.

The discussion concluded on a light hearted note when he asked whether he could take a picture of Rahul Gandhi interacting with him over a video conference. In response, Rahul Gandhi asked when Prof. would visit India. “When do you want me to come?” replied Prof. Giesecke whose advice on public health is much sought after across the world.