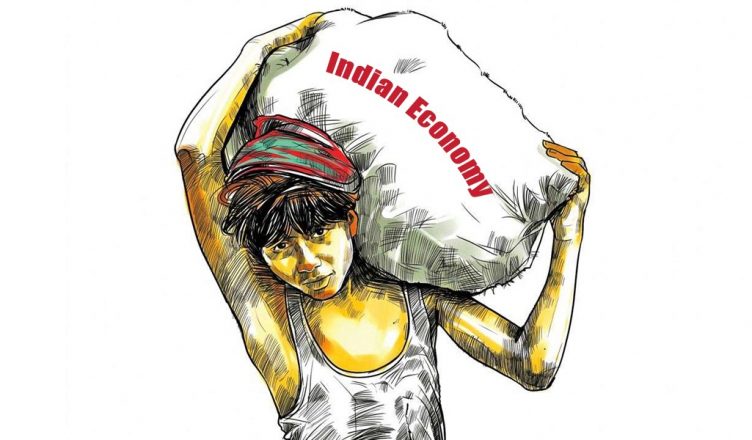 Dr. Ambedkar rightly stated that the ability to claim citizenship rights is based on the freedom of the worker from being a slave to his work. However, this very essence of workers freedom is being challenged in Inida.

Trade unions across the country are unhappy over a proposal by the states of Uttar Pradesh, Gujarat and Madhya Pradesh to exempt businesses from many labour laws in order to boost investment over the next 3 years. Uttar Pradesh has decided to suspend 35 of the 38 labour law for the next 3 years, while the other two states have also suspended a majority of such laws imminent to labourers. These include laws related to minimum wage, working conditions, industrial disputes, trade unions and contract workers.

The Uttar Pradesh and Madhya Pradesh decrees in particular are an attack on the fundamental way a human being should be treated. They hold labourers as slaves beholden to their work without the constitutional rights to uphold their dignity. Defying every ounce of humanity, it reduces them to a machine and increases the uncertainty of their livelihood.

Unsurprisingly, these three states are ruled by the BJP which has a flare for authoritarian policies and defying the constitution. Some of the laws that have been exempted include –

While the above are just a few of examples of the laws that the BJP government’s have abrogated in the 3 states, they’re a violation of not only labour rights but also human rights.

While the labour wing of BJP affiliated-RSS – Bharatiya Mazdoor Sangh – has also voiced their disapproval and protests against these changes, the Centre came out strongly in favour of this gross breach of labour laws, saying it supports the changes and exemptions brought in by the states.

This abolition of labour laws is for one reason only – to attract foreign investment in order to enhance economy. The BJP has proven to the nation time and time again of its priority of profiting and the economy over human rights and lives. However, many economists too have argued against this citing “labour market anarchy and loss of workers’ productivity.” Even if it were not the case, the BJP Modi-led government is pushing to profit off the backs of poor labourers who have no choice but to comply with the new changes. This is the India under PM Modi.