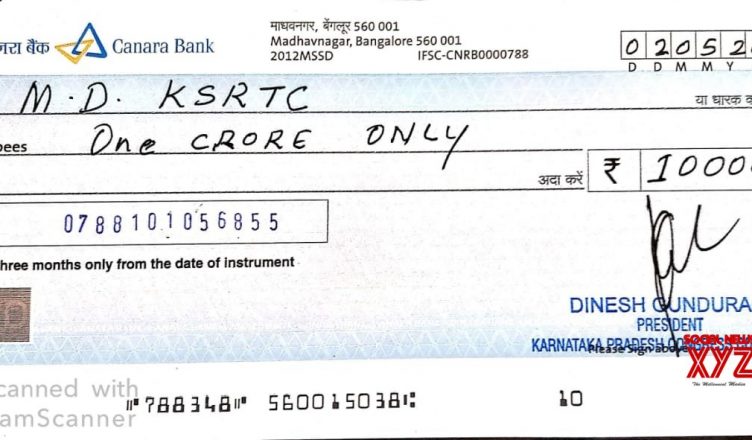 At a time when the world and India in particular faces an acute leadership deficit, the states ruled by the Congress party have comparatively been quick to respond to the Covid-19 crisis. Not only did the party caution the union government about the impending public health crisis since late January, it also offered support and suggestions to the BJP government on how to face the contagion. The BJP chose to ignore and some even mocked the Congress for being ‘alarmist’.

Yet, several weeks before the BJP government had finally woken up, the Congress ruled states began working on bracing themselves to overcome the crisis. On the 6th of March, Congress president Sonia Gandhi had written to all states ruled by the party to put in place effective response and preparedness measures. She urged the states ruled by the Congress to ensure that the capacity of public healthcare facilities must be augmented to respond to any potential outbreak.

In fact, Congress ruled Rajasthan was the first state to go into lockdown on the 22nd of March. The state announced a social security pension for 78 lakh beneficiaries anticipating that the livelihoods of the most vulnerable people will be in jeopardy. It followed up the announcement by disbursing ₹ 1,400 crores for the 78 lakh beneficiaries.

Meanwhile, in Punjab, the government delivered a million dry ration food packets to the daily wagers, poor and destitute. The state also provided for free train travel for migrant workers stranded by the abrupt announcement of the national lockdown by the BJP government and disbursed ₹ 35 crore for the same.

At a time when crores of people have lost their jobs and have not been provided with any assistance from the government, another Congress ruled state, Chhattisgarh, has emerged as the leading state in India in terms of providing employment to rural folk under the MGNREGA. The state has provided employment to 19.85 lakh people, while Rajasthan has provided employment to 13 lakh people under the rural employment guarantee scheme. Rajasthan saw a record 10-fold increase in those employed under the scheme in just 4 days. The state also announced an increase in both the wages and the working hours for workers under the MGNREGA scheme. While skilled and semi-skilled workers will be paid ₹ 235 per day, as opposed to ₹ 213, the unskilled workers will now earn an increased wage of ₹ 220 per day instead of the earlier ₹ 199. Such measures will ensure that millions of people are assured a minimum sustenance to tide over the crisis.

Even in states where the Congress is not in power the grand old party, often unfairly mocked for being “overly concerned” about the poor and vulnerable people has made efforts to fight the pandemic. For instance, in Uttar Pradesh, it has launched a helpline number and a Chat-bot to disseminate information and assistance about the deadly disease. Similar endeavours have been undertaken at all states including offering to sponsor the trail travel for migrant workers stranded in other states. Taking inspiration from the Karnataka Congress which donated ₹ 2 crore to pay for the travel requirements of migrant workers, all state units of the party have come forward to sponsor the travel arrangements for stranded migrant workers.

Politics is often misconstrued to mean only electoral politics. But the Congress has shown that whether a party is in government, in a coalition or out of power, it must never cease to lose focus on ensuring socioeconomic justice. The focus of every political endeavour must be to mitigate the sufferings of the most vulnerable sections of our society who remain faceless and whose voices have been muted in the studios of a pliable and subservient mass media, that seeks to paint an alternate, false reality.