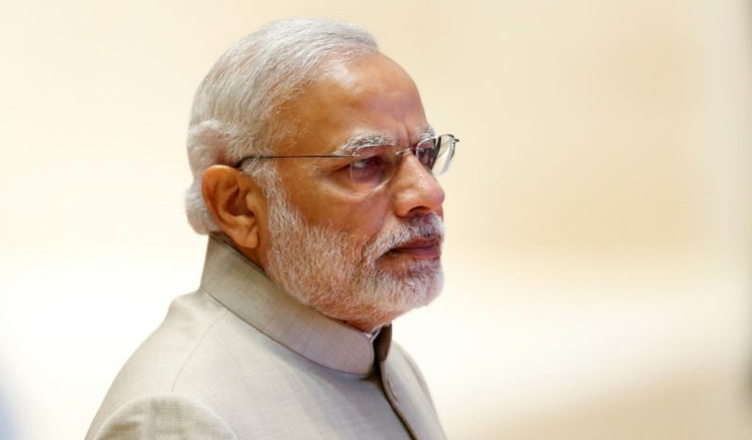 Congress spokesperson Randeep Singh Surjewala released a statement on his Twitter account which said, “One person who played despicable politics during the 26/11 Mumbai Terror Attack, was Shri Narendra Modi. Even as our soldiers fought inside and the nation was united in battling its consequences, the then CM of Gujarat, was standing outside at one of the attack sites, addressing the media and blaming the then UPA Government for the attack.”

“Politicizing of National Security & Sacrifice of our Jawans is intrinsic to BJP! Post 26/11,Modi Govt has only compromised National Security. It’s lack of political action & policy has led to a disquiet border & alarming security situation. Our 15 direct questions to Modiji,” Surjewala tweeted.

Politicizing of National Security & Sacrifice of our Jawans is intrinsic to BJP!

Our 15 direct questions to Modiji- pic.twitter.com/MrKpMsfrSu

He then raised 15 questions to the PM on national security: