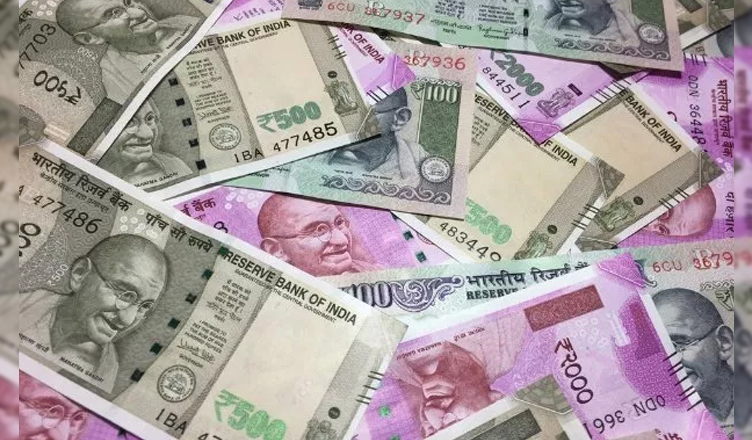 In response to the Central Information Commission (CIC) October 16 order asking it to provide details on black money, the Prime Minister’s Office (PMO) has refused to disclose the same.

The reason cited by the PMO for not disclosing the information about black money is a provision of the Right to Information (RTI) Act which bars disclosure of information that may impede investigation and prosecution of offenders.

The PMO further stated that since a Special Investigation Team (SIT) has already been formed and investigation is under its way, disclosure of such information might impede investigation. Therefore, citing provision of exemption under Section 8 (1) (h) of the RTI Act, the PMO refused to share the information.

Such investigations came under different government intelligence and security organisations excluded from the ambit of the RTI Act, the PMO said.

The application was filed by bureaucrat Sanjiv Chaturvedi, and it sought information on black money brought from abroad since June 1, 2014. In its initial response, the PMO had said that the question raised by Chaturvedi was not covered under Section 2(f) of the law that defines information.

After receiving this response, Chaturvedi moved the CIC.

In another such query, Chaturvedi had sought information on alleged corruption complaints against Union Ministers, which the PMO, again, refused to share by saying that providing such information “may be a subjective as well as a cumbersome exercise”.

“These include pseudonymous and anonymous complaints. The complaints so received are duly examined keeping in view the veracity of the allegations/accusations and supporting documents in relation to these accusations,” the PMO had said in its reply.

Chaturvedi, an Indian Forest Service officer, was posted as the chief vigilance officer during July 2012 to August 2014, he had exposed several corruption cases in the All India Institute of Medical Sciences (AIIMS).