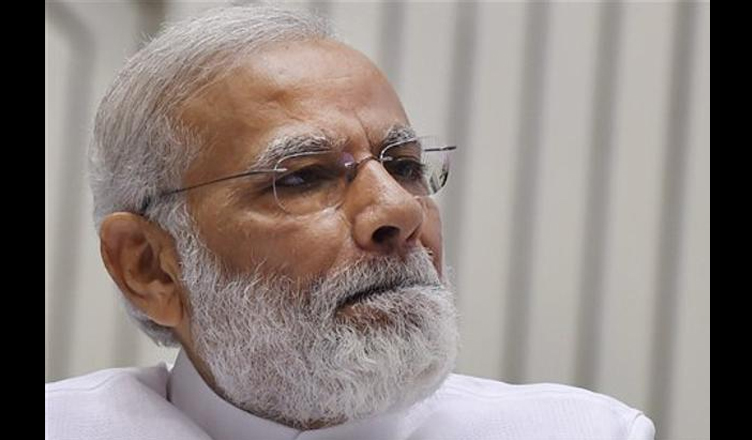 In the audio clip, Tandon can be heard saying that he had to spend money to gather crowd for Prime Minister Narendra Modi’s rally as no one wants to listen to him.

He is further heard saying that if the party wants to win in Madhya Pradesh, it will have to distribute liquor, saris and money to get voters to vote for them.

Filing a complaint, the Congress has submitted the audio clip to the Election Commission. However, we cannot verify the authenticity of the video.

Looks like, BJP is having a tough time in Madhya Pradesh.