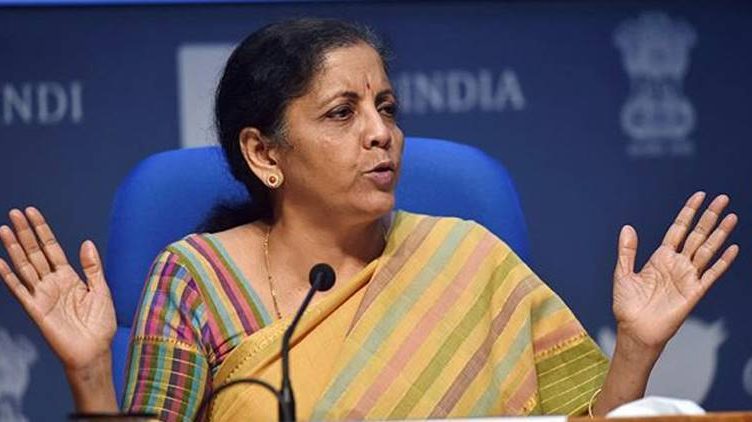 Nirmala Sitharaman is surely the weakest finance minister we ever had. We are observing the biggest downfall in the economy because of her and her blunt policies. If she continues to do the same, then only an ‘Act of God’ can save us.