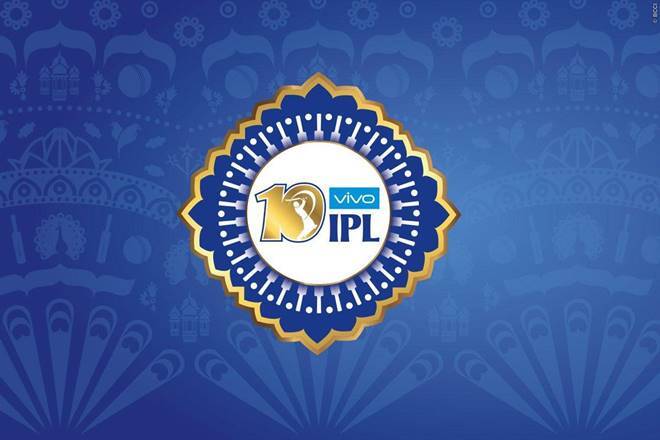 There is a great deal of distortion of the message that the BJP announces publicly and what is practiced on the ground. After being caught unawares by the Chinese aggression, the BJP had no clue how to steady the violently rocking jhoola. Perhaps not wanting to disturb the formal ties the BJP and the Communist Party of China, developed since the BJP came to power in 2014, the government did not even dare mention China’s name as the aggressor. The BJP ambiguously said ‘foreign power’, and committed the blunder of claiming publicly that no part of India has been occupied by ‘foreign forces’—thereby implying that Galwan Valley and the other areas which saw conflict are not a part of India!

Fearful of the Congress party’s persistence on questioning the government, particularly on matters pertaining to the territorial integrity of India, the BJP announced a hogwash of banning a handful of Chinese apps. However, the “sheer shallowness of the move; the expected culture of the BJP; the unpredictability of their stupidity” was soon revealed when the IPL was announced and the title sponsor continues to be the Chinese phone maker Vivo, which pays the BCCI ₹440 crore per annum. Other firms involved in the IPL which have Chinese links are Paytm, Dream 11 and Swiggy. The BJP has maintained a silence just as they do over the ‘dynasty’ issue of the Jay Shah in the BCCI.

However, it isn’t just the IPL that the BJP is quiet about. The BJP hasn’t explained what it will do with the massive contributions the PM CARES fund has received from the Chinese companies. HUAWEI donated ₹7 crore, while TikTok pitched in with ₹30 crore. Paytm which has a 38% Chinese ownership donated ₹100 crore, while phone makers Xiaomi and Oppo contributed ₹15 crore and ₹1 crore respectively.

While the media fawns over the alleged ‘banning’ of the largely nondescript Chinese apps and finds ways to describe it another ‘masterstroke’, a study by Brookings India has revealed that since 2014, Chinese companies have been strategically investing in Indian infrastructure primarily through equipment and project-specific machinery. The study states that the current investment by the Chinese firms in crucial Indian projects has crossed $26 billion. Another report by the Gateway House—a think-tank associated with the Indian Council on Global Relations—reveals that the Chinese investment in Indian start-ups is to the tune of $ 4 billion. As of 2017-18, close to 60% of India’s import requirements were met by Chinese companies.

As a result, our economy has become extremely dependent on the Chinese. For instance, 75% of our power plants use Chinese equipment while 66% of the smart phone market is under the Chinese grip. China also accounts for 73% of telecommunication equipment and 82% of the semiconductor devices. Even our pharmaceutical industry has not escaped the Chinese spell with 81% of our antibiotics and 75% of active pharmaceutical ingredients being sources from China. In fact, more that 68% of our bulk drugs and intermediaries are from China.

As it has been widely reported, Prime Minister Modi holds the record for making the maximum visits to China and engaging with the Chinese leadership—sometimes “without an agenda”. In the year after the BJP and the CPC agreed to cooperate to enhance their party prospects, twenty-six pacts worth 22 billion were signed in 2015. Most of these pacts involved the Adani group. Several Chinese companies invested in Adani’s businesses.

With such a close relationship which benefits the cronies of the BJP government, and the BJP’s known meekness, it is not surprising that the BJP refuses to name China and stand up to their aggression. The BJP is even reluctant to sever its cooperative ties with the CPC and voice its support for India in the face of India’s territorial integrity being questioned by the Chinese. The BJP realizes that in the game of Chinese whispers only messages get distorted. The truth will remain untarnished and will eventually come out.