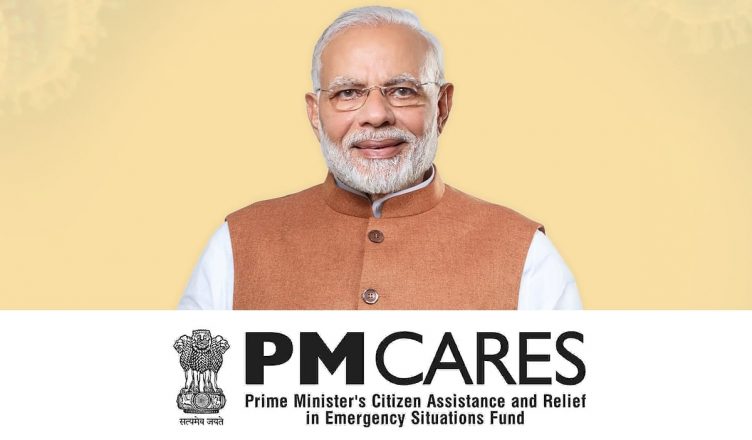 There are several things that Narendra Modi is afraid of—facing a free press conference, RTIs, naming the Chinese as aggressors—a long list of things he is petrified about. Is his fear stemming from his government’s incompetence or the fear of it being exposed for making a profit even if it means inflicting pain on Indians? While the BJP’s incompetence is not clear, many are wondering if the BJP has acquired the traits of an exploitative colonial government.

Why else would the Authority of Advanced Rulings (AAR) advocate taxing hand sanitizers at 18% GST citing flimsy technicalities amidst a pandemic. It must be recalled that even before the pandemic, the BJP has been extremely exploitative particularly targeting the most vulnerable people. For instance, when the GST was rolled out in 2017, medical equipment for the physically challenged including crutches, wheelchairs and artificial limbs amongst several others attracted the GST. Only a heartless government with a colonial mindset would exploit the most vulnerable people.

As the ill planned lockdown was announced, leaving millions of people stranded, the government very reluctantly introduced the ‘Shramik Trains’ which were supposedly meant to transport migrant labour back home. However, not only were these services inadequate but the poor people were also charged a full super-fast fare for their travel. While the government earned ₹429.90 crore (as of July 9th), the conditions on the trains were so appalling and the facilities so inadequate that 110 migrants died on trains/railway premises.

Meanwhile, with the country focused on coping with the pandemic, largely due to government incompetence and apathy, the government has quietly begun the privatization of the Indian Railways. There are also reports of plans to privatize several public sector banks—the destruction of the banking sector by the BJP with surging NPAs has now become common knowledge.

How the government is fleecing common people with India’s tax on fuel being the highest in the world is one face of the colonial streak of the BJP that people witness directly. Despite global crude oil prises crashing, the BJP government increases the fuel prices almost on a daily basis.

Yet, despite causing the economic mess and inflicting immense financial hardships on people, the BJP government has thought it prudent to go ahead with the Central Vista Project which includes the construction of a new Parliament building, which alone is expected to cost the exchequer a massive ₹889 crore. Meanwhile, the government has decided to freeze the dearness allowance till 30th June 2021, which will adversely impact the lives of 1.13 crore central government employees and pensioners. The BJP took this decision amongst others including shelving the MPLADS funds which MPs use for development work in their constituencies, citing a financial crunch. The BJP government is perhaps the only government in the world that would inflict economic hardships on citizens and yet not shelve wasteful expenditure on projects such as the Central Vista Project which is estimated to cost upwards of  ₹25,000 crore.

As the BJP continues its policies to suit the government’s cronies, the BJP is slowly weakening India financially, and thereby on all other fronts of national development. The policies of the BJP government are responsible for making India vulnerable to foreign attacks as Congress leader Rahul Gandhi had explained in his video series. And in order to avoid facing questions, it is working to dismantle the democratic architecture of India by encouraging horse-trading and breaking opposition ruled states. The BJP’s fear is not just about its incompetence being exposed, but the fear of its colonial exploitative mindset at the cost of India’s sovereignty being called out by the opposition.