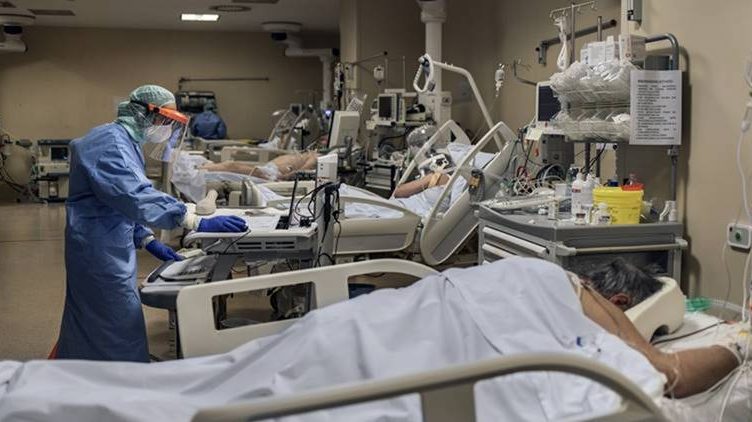 The fear of public scrutiny of the PM Cares fund, and keeping it out of the purview of the CAG, implied that there was a scandal to be hidden. It indeed appears to be a massive scam. The arrogance of the BJP government is such that it issued a tender for procuring ventilators after it had already placed an order for 40,000 ventilators. Further, after the tender was issued it was amended numerous times to suit vendors favoured by the government—Skanray-BEL and AgVa Healthcare.

While AgVa Healthcare won an order of 10,000 ventilators, the quality of their products is suspect. It has since come to light that the firm fudged software to hide their poor performance. In fact, doctors in Mumbai have refused to use AgVa ventilators citing their inferior quality. Meanwhile, there were attempts to mislead people into believing that the allegations against AgVa were politically motivated. A paper authored by Dr. Deepak Agarwal of the AIIMS in the Indian Journal of Neurotrauma claimed that AgVa was needlessly being pulled into a controversy and lobbied for their ventilators. He however did not disclose that he is the co-founder of AgVa Healthcare.

But why is the government favouring these firms? The answer is in the obvious. According to the PMO’s press release, each ventilator was procured at a price of ₹4 lakh, while the supplier quoted a price of ₹1.5 lakh. A whopping ₹2.5 lakh per ventilator is being swindled even as people’s lives are endangered at a time when they require critical care. Moreover, while the BJP president announced that 60,000 ventilators will be available by the end of June, only 2923 of them have been manufactured and a paltry 1340 have been delivered.

Also Read: Is the BJP Government Allowing Middlemen to Profit from the Pandemic?

The priority of the BJP government has never been people’s welfare. This reflects in almost all its decisions and policies. Even as the Congress party had warned the government about the imminent pandemic, the BJP government chose to go ahead with massive public events such as the ‘Namaste Trump’ event. The Modi government even ignored requests from medical equipment manufacturers in February and March to clearly come out with the specifications so that products such as masks could be manufactured in time. The BJP evidently is only concerned about profiteering during a pandemic. It is doing so at every stage a patient encounters the disease—from procuring testing kits at inflated prices to procuring faulty ventilators when the patient needs the most critical care.

That the BJP’s policies are unconscionable is now beyond doubt. It is also clear that it is being shielded by a pliant and dishonest media. However, will the opposition parties, particularly the regional parties join the Congress party in demanding answers from the government? And will citizens who truly care about India’s welfare begin questioning the government and prod opposition parties into action to stand up to the BJP and demand answers in the parliament? The BJP government cannot be allowed to continue amassing pelf amidst a pandemic, even as people die in the thousands!