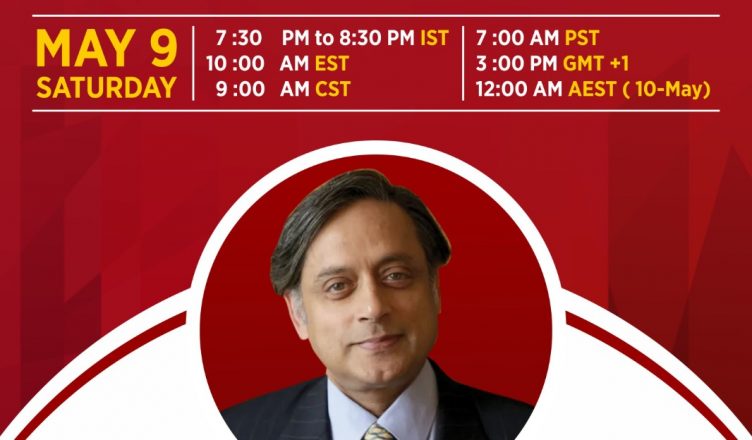 Most people with knowledge of world history are probably having a moment of déjà vu. Many are drawing parallels between the Covid-19 pandemic and the influenza pandemic of 1918-1919. The pandemic of 1919 had played a role in altering geopolitical realities as well as altering national histories. The period post the influenza pandemic witnessed rising nationalism, xenophobia and severe economic destruction, culminating in the Great Depression od 1929. Nations of the world were rocked by instability, civil wars, revolution—all to some degree attributed to the national and geopolitical wreckage the pandemic left behind.

Today’s geopolitical realities are quite reminiscent of the world between the two world wars. The Covid-19 pandemic has spread to every country and the magnitude of its economic destruction is expected to be massive. Politically too, it is likely to cause severe destruction as unemployment is projected to rise. Of course, even before the crippled the world, populism and authoritarianism was on the rise across the world. Covid-19 will most likely deepen these fissures.

Even before the outbreak, democracy was diminishing across several countries including in India. Other countries where democracy has been under siege are Brazil, Poland, Russia, Turkey, Hungary and the Philippines. With the onset of the Covid-19, several authoritarian regimes have used it as a cover to further their grip on their respective countries. For instance, the Hungarian parliament legislated a new law which grants the PM vast powers on the pretext of battling the pandemic—thereby earning the moniker World’s first Coronavirus Autocracy! In India too, several critics of the government have been arrested during the public health crisis.

While there is little to make us sanguine, our history need not be our future. The pandemic is an opportunity to further global cooperation and re-alter the proxemics amongst the world’s nations. It is also an opportunity to engage in enlightened political debate and discuss the state of our public health infrastructure. It is a moment to introspect, reflect upon and assess the quality of our sovereignty in an increasingly interdependent world.

People are anxious about the future and the space for public debate in India has been muddied by the mass media, particularly by the high decibel TV channels. With the BJP government refusing to interact with the media, let alone with the general public, the opposition Congress has used the Social Media actively to discuss the crisis with experts and with common people. While Rahul Gandhi is interacting with experts in various fields, on a weekly basis, this Saturday, Dr. Shashi Tharoor will be interacting with the Indian expats via a video conference, which will be presided over by the Chairperson of the Indian Overseas Congress, Dr. Sam Pitroda. The theme of the interaction is—The Pandemic and World Disorder—and the live interaction will be shared on the Social Media Channels of the Indian Overseas Congress.