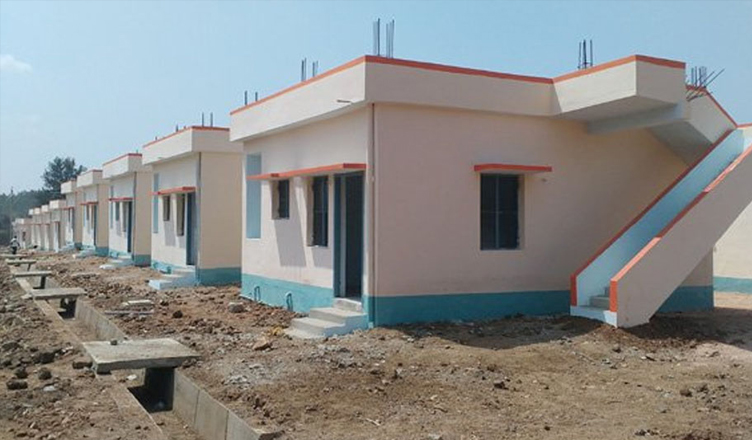 The Pradhan Mantri Awas Yojana (Gramin), which is aimed at building houses for the rural poor, has achieved only 66 per cent of its target of building once crore houses.

Considering that 15 lakh houses have reached the stage of construction and another 11 lakh may be completed in the next few months, the Ministry of Rural Development is hopeful of reaching towards the goal by the deadline of March-end.

In a letter written by the Ministry of Rural Development to states, it was stated that only 12% of the 4.72 lakh identified landless beneficiaries had been provided land for house construction.

Some of the most laggard states as of July 2018, as mentioned in the letter were, Maharashtra Assam, Bihar and West Bengal.

“There are about 2.4 lakh left [to be sanctioned] in Bihar and about 30,000 each in Andhra Pradesh and Tamil Nadu,” The Hindu quoted a senior official of the Ministry as saying.