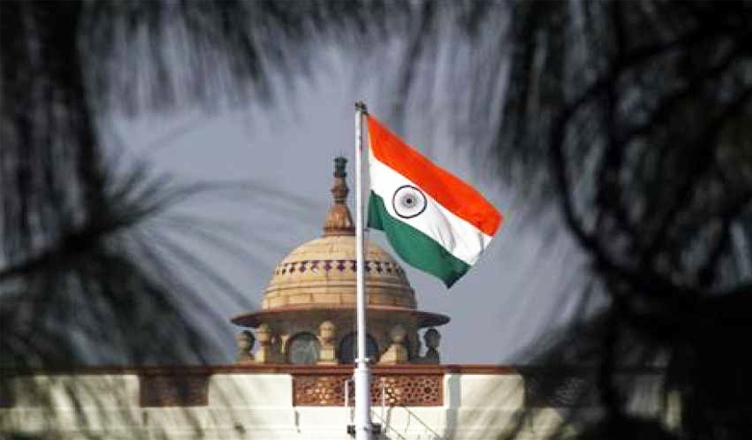 In the Democracy Index 2019 released by the Economist Intelligence Unit (EIU), India has been ranked at 41. India’s ranking has dropped dramatically from the 27th rank in 2014 to 41st in 2019.

As many as 167 countries are ranked by the Index and indicators such as ountry’s electoral process, pluralism, civil liberties, democratic culture and political participation are taken into consideration while ranking. Every category is given a score ranging between 0 and 10, and the final score is got by the average.

The countries are classified into four categories by the index, namely full democracies, flawed democracies, hybrid regimes and authoritarian regimes.

“In India, the image of the prime minister, Narendra Modi, resonates with an aspiring middle class, and Mr Modi has also maintained the support of business. But Mr Modi is not unassailable; a lack of attention to the rural economy has fuelled anti-government protests by farmers. In his term, moreover, job growth has been poor, institutional reforms have been slow to come, and those that have been passed have been poorly implemented. So far, Mr Modi has managed to deflect criticism, but his party, the Bharatiya Janata Party (BJP)—the largest in the ruling National Democratic Alliance (NDA) coalition—will be contesting the 2019 elections on a weak footing at state level. Having also lost the support of many small regional parties, the coalition could fail to gain a clear majority in parliament,” the report states.

“In India, the ruling National Democratic Alliance (NDA) coalition has struggled to maintain its dominance in state elections. To some extent, this is in fact a reflection of the strength of the country’s democratic institutions, which has yielded upsets for the government, despite various coercive tactics used by the ruling Bharatiya Janata Party (BJP) to consolidate power,” it adds.

Norway, Iceland, Sweden, New Zealand, and Denmark are the countries which secured top ranks in the Democracy Index.