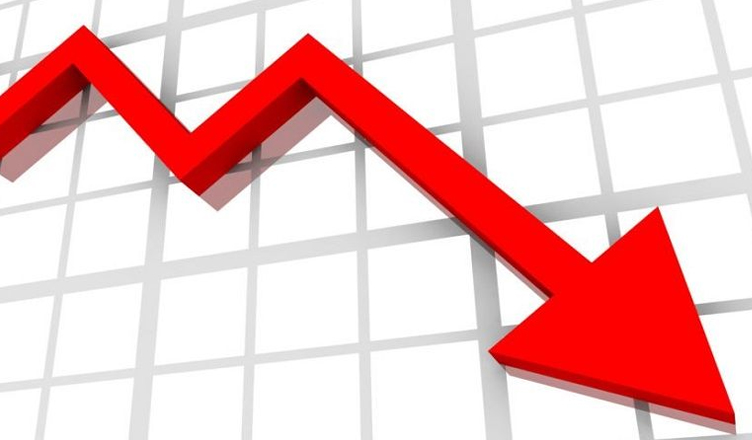 The index of the core sector saw a fall due to electricity which reported a de-growth of 12.4% vs -3.7% in September.

One thought on “At 4.5%, July-September GDP growth falls to 26-quarter low”