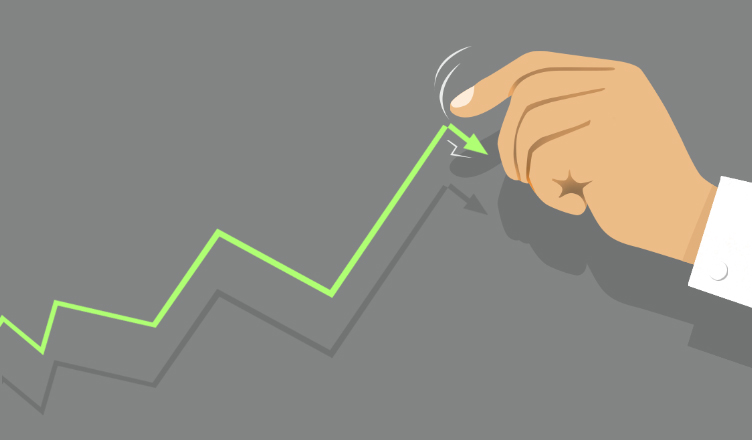 India Ratings and Research (Ind-Ra) has lowered its projection of the GDP growth for the second quarter of the financial year 2019-20 to 4.7% and the full-year growth estimate to 5.6%.

“This is the fourth revision and has come in after the agency had revised its FY20 GDP growth forecast only a month ago to 6.1%. This revision became inevitable as the high-frequency data now suggests that the agency’s estimate of second quarter FY20 GDP growth coming in a little higher than 5% is unlikely to hold,” it said in a report.

“The new projection suggests that second quarter FY20 GDP growth is likely to be 4.7%. Despite favourable base effect, declining growth momentum suggests that even the second half FY20 will now be weaker than previously forecast and is likely to come in at 6.2%,” the report added.

Ina-Ra further said that if the central government adheres to the budgeted fiscal deficit of 3.3% of GDP by cutting/rolling over expenditure, then the current financial year’s GDP growth could be even lower than 5.6%.

It further said that the private final consumption expenditure (PFCE) growth is now expected to grow 4.9% in the current financial year which is lower than its previous forecast of 5.5%. The PFCE was 8.1% in the last financial year (FY 2018-19). “Ongoing agrarian distress and dismal income growth so far, coupled with subdued income growth expectation in urban areas have weakened the consumption demand considerably. Even the festive demand has failed to revive it and this is reflected in the current data of non-food credit, auto sales and select fast moving consumer good,” the report said.

One thought on “India Ratings and Research lowers India’s economic growth to 5.6% for 2019-20”