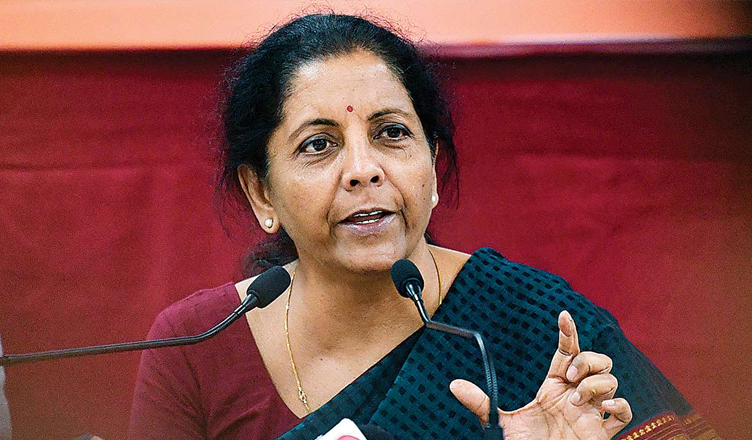 Sitharaman told the Lok Sabha that state-run banks reported 5,743 cases of fraud in the period, most of which had taken place over the last several years, although 1,000 cases worth ₹2,500 crore had just taken place.

Also read: Stone-pelting in Jammu & Kashmir has increased since August 5

“Government has taken comprehensive measures to curb the incidence of fraud in banks,” the minister said.

The maximum amount of fraud was reported by State Bank of India, which amounted to Rs. 25,400 crore followed by Punjab National Bank of Rs. 10,800 crore and Bank of Baroda of ₹8,300 crore.