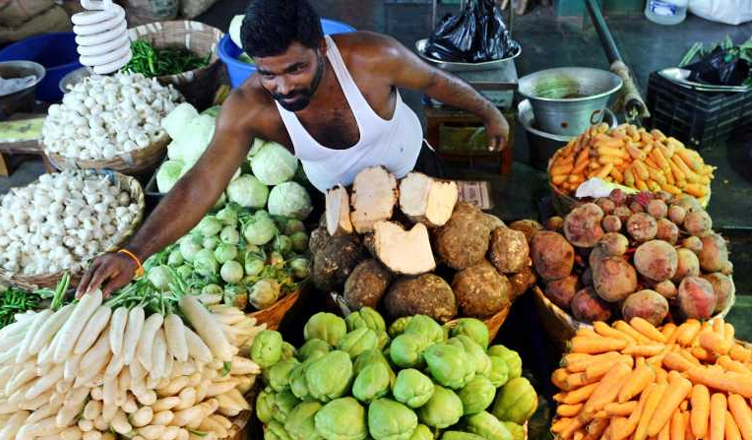 The government has decided to junk the Consumer Expenditure Survey 2017-18 findings, after a leaked draft of it was published by Business Standard on Friday which showed that the consumer spending in rural areas fell for the first time in more than four decades.

The government cited “data quality issues” for not releasing the survey report.

Business Standard reported on Friday that consumer spending fell for the first time in more than four decades in 2017-18, majorly due to decelerated rural demand.

Last time when a fall in consumption was seen was in 1972-73 due to a global oil crisis and before that, in the mid-1960s due to a domestic food crisis.

Rejecting the allegation of the report being withheld by NSO due to it “adverse findings”, the Ministry said, “The Ministry has seen the media reports regarding consumer expenditure survey by the NSS stating that consumer spending is falling and the report has been withheld due to its ‘adverse’ findings. We would like to emphatically state that there is a rigorous procedure for vetting of data and reports which are produced through surveys. All such submissions which come to the ministry are draft in nature and cannot be deemed to be the final report”.

A similar pattern was observed in January this year, when Business Standard reported that the country’s unemployment rate was at a 45-year-high of 6.1 per cent in 2017-18, citing  the National Sample Survey Office’s (NSSO’s) periodic labour force survey.

However, the report was not released and the Centre said that it was not a report but a draft that had not been approved.