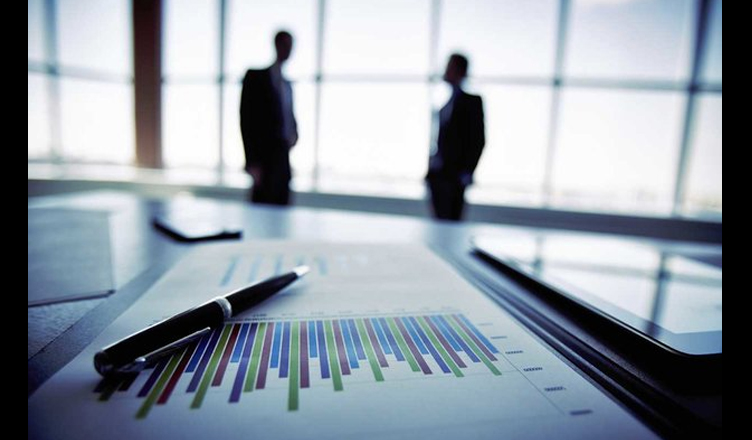 According to the latest survey released by Delhi-based think tank National Council of Applied Economic Research (NCAER) on Monday, Business confidence of India Inc declined to its lowest in six years in August-October, reported Livemint.

According to the quarterly survey, the Business Confidence Index (BCI) fell 15.3% from the last quarter (May-July) to 103.1. The last time it was lesser than this was in October 2013 when it was calculated at 100.4.

“The numbers suggest a deep and all-pervasive worsening of business sentiments,” Livemint quoted NCAER as saying in a statement.

The situation of the Indian economy is not very healthy. The economic growth rate was recorded at a six-year low of 5% in the June quarter, while private consumption expenditure was at an 18-quarter low of 3.1%.

Global agencies have been revising their predicted growth rates for India and by revising we mean, reducing the growth number from their previous estimate.

Last month, the International Monetary Fund last month cut its growth forecast for India from 7% earlier to 6.1% for 2019-20. The agency cited corporate and environmental regulatory uncertainty as reasons behind its decision.

The rating agency Moody’s cut India’s credit ratings from stable to negative on Friday. According to the rating agency, the decision was taken due to a growing burden of debt and the government’s struggle to lessen the budget deficit.

The four components (or questions) on which the survey is based are:

“The fall in the BCI in October 2019 was driven by deterioration in sentiment across all four components,” Livemint quoted NCAER as saying.

“Business sentiment regarding production, domestic sales, exports, imports of raw materials and pre-tax profits remained subdued in October over July 2019, among all firm groups across industry type, in line with the overall trends. The labour market outlook for the next six months continued to remain muted,” NCAER added.