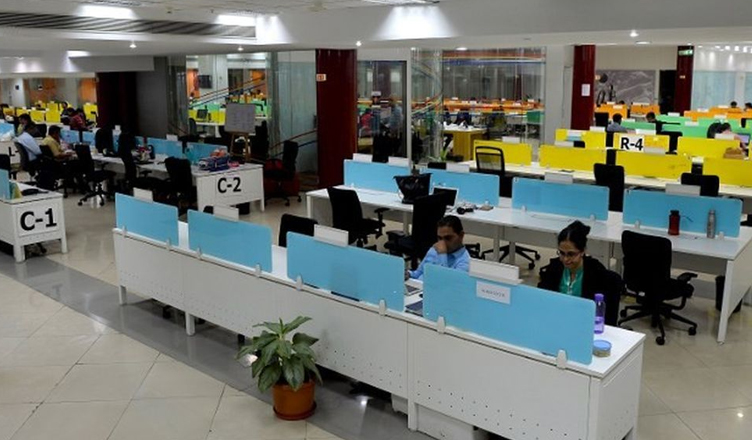 India’s Information Technology (IT) domain is witnessing a rough period as major players are planning on reducing their employee count.

According to Business Standard, most firms are likely to reduce their employee count by 5-6 per cent, of total workforce, majorly targeting mid-to-senior level staff. This percentage translates to roughly 10,000-20,000 employees in each large firm.

Few reasons behind cutting jobs, as reported by Business Standard include, rising pressure on margins owing to price discounts on the core business, emergence of new technology areas and increased hiring in the US.

According to an expert, as quoted by Business Standard, people who are in the senior manager project manager or delivery manager kind of roles with a salary range of Rs. 20-40 lakh face the maximum risk of losing their jobs.

The report also stated that big players like Cognizant and Infosys have already begun the process of eliminating jobs. While Cognizant has plans of reducing their employee count by 12,000 in the next few quarters, Infosys, on the other hand, has hired 10,000 locals in the US over the past three years and plans to add another 1,000 Americans by 2023, and the adjustment for which will be done by letting go of at least 10,000 employees working in India.

“What we are trying to do is to get back to the employee pyramid which has been eroded in the recent past. We will hire more fresh graduates and are increasing our freshers’ intake by 30 per cent over last year. So, we are getting the pyramid right, with less middle and senior management,” Business Standard quoted Brian Humphries, Cognizant CEO, as saying in an interaction.