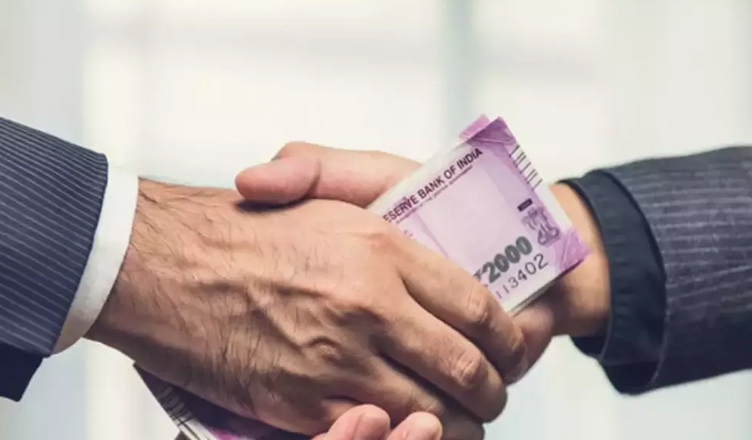 The maximum number of complaints against government employees in 2017 were registered in Maharashtra, revealed data released by the National Crime Records Bureau. Not just this, it also performed poorly when it came to convicting and dismissing offenders from service.

Of all corruption cases filed in India in 2017, Maharashtra accounted for 22.5 per cent (925 cases) cases filed by the state police, vigilance departments and Lokayukta.

Odisha (494 cases) and Rajasthan (404) ere the second and third in the list of maximum number of complaints of corruption registered against government employees in 2017.

Apart from this, the NCRB data also showed that in the number of cases pending invitation from the previous year, Maharashtra ranked second.