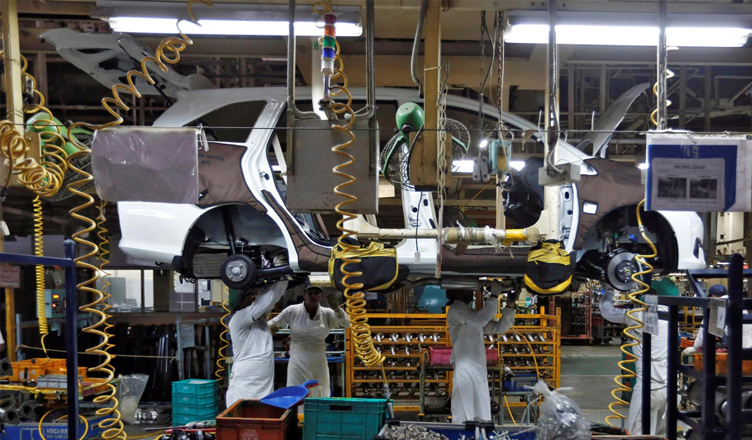 With sales hitting a new low in the last two decades, the automotive sector is forced to cut down production. In a meeting with FM Nirmala Sitharaman, the auto sector industrialists urged for a relief package to boost consumer sentiment and suggested to reduce GST on cars from 28% to 18%. They have also called to ease financing and bring out a scrappage policy among the few steps to recover this sector.

The Automakers in the meeting with the Finance Minister explained to the government about job losses due to scaling down of production and closure of dealerships across the country. Maruti, the largest carmaker company of India has witnessed 36 per cent decline in its monthly sales during July, 2019 and hence forced to have sent home over a thousand temporary workers in the last few months with crisis deepening by the day.

Society of Indian Automobile Manufacturers (SIAM) in its figure shows domestic passenger car sales drop to 139,628 units which actually shows a decline of 24.07 per cent.

The country’s employment scenario is totally devastated as automobile which is one of the key employers in the manufacturing sector, sees a continued slowdown. In the meeting with Sitharaman, auto industry executives demanded a lower cost of financing as the banks in the last few months have become more cautious while lending to the auto dealers fearing non-performing asset (NPAs).

One thought on “Reeling under financial crisis, automobile sector seeks aid from govt”