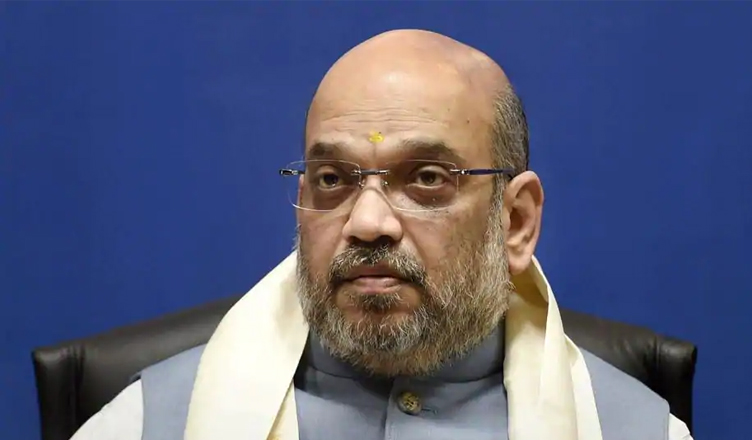 Bharatiya Janata Party (BJP) president and then Gujarat Home Minister Amit Shah benefited politically and financially from the alleged fake encounter of Sohrabuddin Sheikh that took place in 2005, said former Superintendent of Police in the CBI, Gandhinagar, and chief investigating officer in the case, Amitabh Thakur while deposing before a CBI court on Monday.

According to Thakur, Shah was paid ₹70 lakh by the Patel brothers, owners of Popular Builders in Ahmedabad. They were told that if they don’t give the money, they would have to face fatal consequences.

According to him, even Vanzara was paid ₹60 lakh by the Patel brothers.

While deposing, Thakur also told that all the 20 accused in the case were acting under the directions of their superiors Mr. Vanzara, Mr. Pandiyan, Mr. Dinesh and Mr Chudasma, and that all of these had been discharged in the case.

He also said that the 22 people named as accused had no “monetary or political motive” to carry out the killing.

Rejecting Sohrabuddin’s brother Rubabuddin’s testimony that his brother had eight bullet marks on his body, Thakur said that only one bullet was found on the body.

Thakur, however, added that two to three bullets had gone through Sohrabuddin’s body but neither the bullets nor the empty shells were located. The same conclusion was reached even when the Special Investigation Team (SIT) recreated the whole scene at the incident spot after five years.