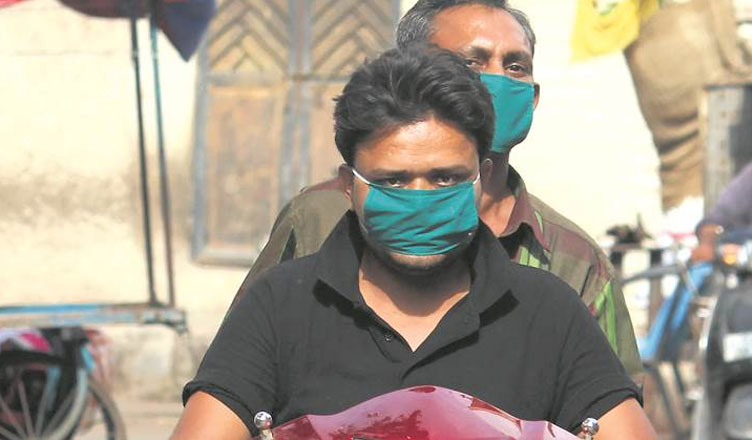 The number of Zika virus cases, which was 72 till Monday, has risen to 100.

A health ministry official said that the new 20 cases were reported from Jaipur and two neighbouring districts and that of the total affected people, 23 are pregnant women.

“A team of experts from ICMR has reached Jaipur to change the insecticides which are being used in the city to kill mosquitoes that spread Zika, dengue, and chikungunya viruses as a part of the integrated mosquito management programme,” The Indian Express quoted the official as saying.

Gupta also said that Zikas virus infection is not fatal but pregnant women need to be cautious as there are chances of foetus being affected by the infection during the first trimester.

Pregnant women in Jaipur have been advised to avoid travelling around the city.