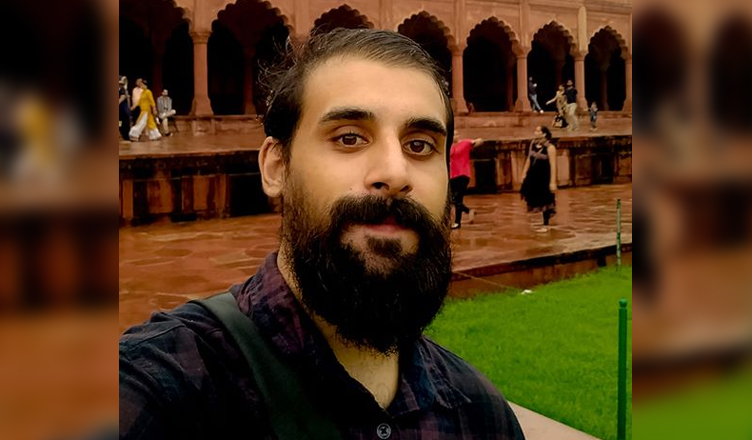 Looks like Uttar Pradesh Chief Minister Yogi Adityanath is hell-bent on turning the state into a police state.

An Uttar Pradesh correspondent for The Hindu newspaper was sitting in a restaurant in Lucknow busy filing a story along with a friend on Thursday when the Lucknow Police arrived and detained both of them.

“I was using someone’s WiFi in the hotel. Suddenly about four to five people in plain clothes came and they started interrogating my friend. They asked him to identify himself. They asked me to identify myself. They then put him in a jeep and ask me to also come along. I identified myself as a journalist and told them who I am. They insisted I went with them,” Rashid said in an interview to NDTV.

“They locked us up in a room. They took away all my belongings including my phone. They beat up my friend brutally. They questioned him and linked him to the violence. They also linked me to the violence saying I am a key conspirator in the violence. They were asking me questions about certain Kashmiris coming here and participating in the violence. Each time I was trying to ask them something they asked me to shut up. They used expletives and said you can put your journalism elsewhere, we don’t care about it. They told me they had proof against me. The put us in a jeep again and took us to an outpost. Another police officer used a lot of communal slurs against me and said he would tear my beard,” NDTV quoted him as saying.

These two were not the only people who were detained. Prominent activists like lawyer Mohd Shoaib and former IPS officer and activist SR Darapuri were also picked up by the Lucknow Police on Thursday.