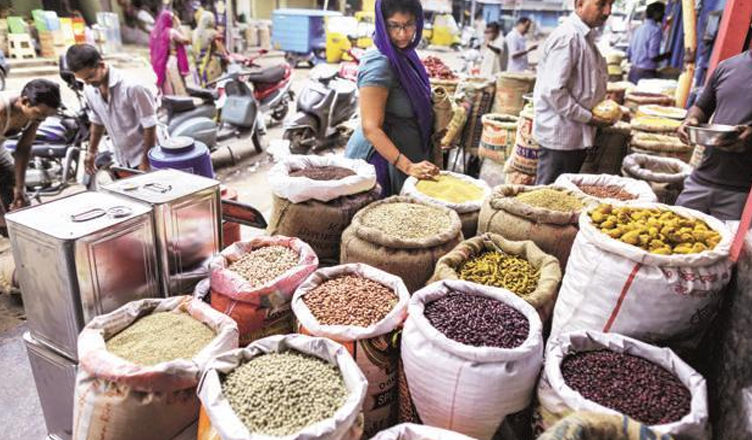 Data released by Commerce and Industry Ministry on Wednesday revealed that India’s wholesale price inflation (WPI) surge to 5.28 per cent in October from 5.13 per cent in September. The level of four month-high has reached due to higher inflation in manufactured products and fuel.

“The rate of inflation based on WPI Food Index consisting of ‘food articles’ from primary articles group and ‘food product’ from manufactured products group decreased from 0.14% in September, 2018 to -0.64% in October, 2018,” the ministry said in an official release.