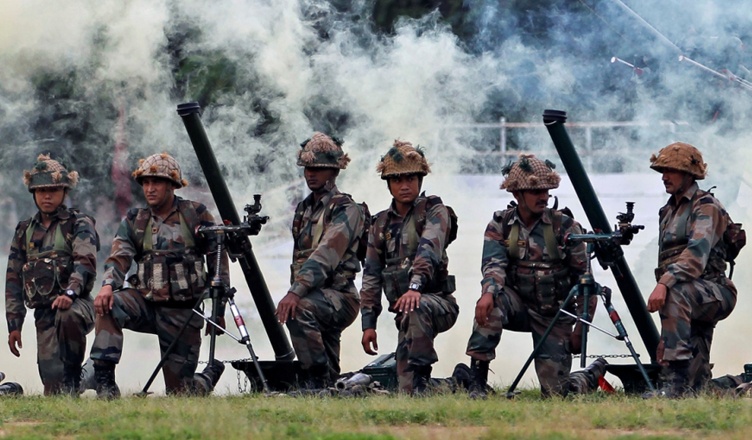 Our armed forces have left nothing from their side to ensure our country is safe. They stand on borders in extreme conditions, while we celebrate festivals. They die every day fighting for our country, while we just sit comfortably and watch the news of the same on television. Despite our armed forces doing their best, the Prime Minister Narendra Modi-led Government has failed to respect them and with every negative move that they take only humiliate our forces.

Even the officers of the Indian Army feel the same. They are disappointed by the treatment given to them by the Bharatiya Janata Party (BJP) government.

Read what they feel:

The mood and morale in the forces is badly bruised. This ungrateful government has also not done anything great to boost the morale. Let me tell you, a war is first won in the minds due to high morale.

The day is not far when it will be just another job, with no commitment of the forces towards nation building or national fervor.

Probably the time has come to ensure that the people in the forces unite, show their electoral might and stand up for their rights.

One thought on “Woes of Indian armed forces ignored by Modi”