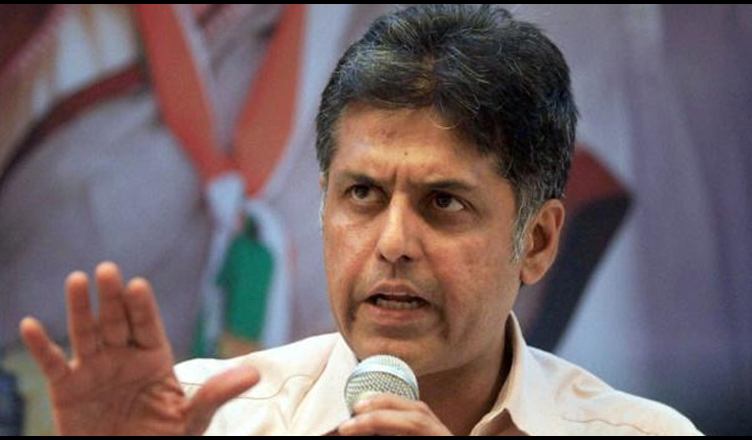 Will PM Modi clarify who is the Finance Minister today? @FinMinIndia website states one name and @PMOIndia website states a different name. During economic crisis, not having clarification regarding this reflects a sad state on governance: @ManishTewari pic.twitter.com/cCuddrqSoL

Apart from this, the Congress raised a few more questions and demanded an answer from PM Modi for the same. “PM Modi must answer some fundamental questions about the economy of India under his tenure,” Tewari said.

The following questions were asked by the Congress:

Attacking the government over the issue of unemployment, the Congress said that the NDA government has only been able to create 2.5 lakh jobs per year in contrast to its promise of creating 2 crore jobs a year.

“We would like to ask the Prime Minister whether it is not correct that between 2014-2018, the Indian banks suffered a loss of Rs 3,97,765 crore?,” Tewari said regarding the bad loans problem India is facing currently.