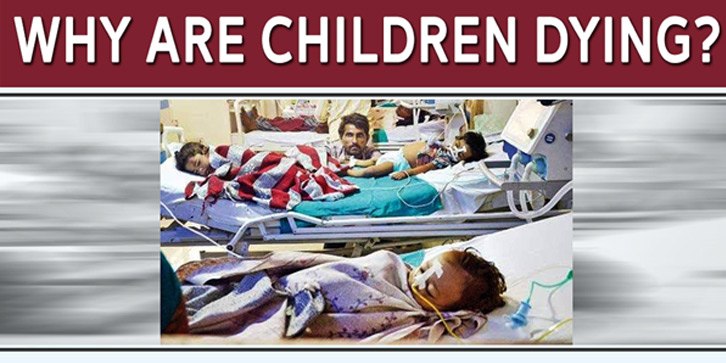 Be it Uttar Pradesh, Jharkhand, Maharashtra or Madhya Pradesh, children are seen dying in hospitals due to gross negligence of the BJP-led state governments. In Uttar Pradesh alone, more than 1000 children died between January and August 2017 due to lack of medicines and shortage in oxygen supply.

Then, in Maharashtra, deaths of infant and children totalled 21,985 in the last two years – 17,944 infant deaths and 4,041 children. As per the latest report of NFHS, at least 64 children below the age of six die every day in Madhya Pradesh and its infant mortality rate is worse than that of some African countries. The MP Health department report states that 116 malnourished children died last year.

UPA 1 and 2 went beyond rhetoric when it came to the empowerment of women and the welfare of children compared to the non-performance of NDA. Keeping in view, children’s protection and welfare, the Congress-led UPA set up the National Commission for Protection of Child Rights.