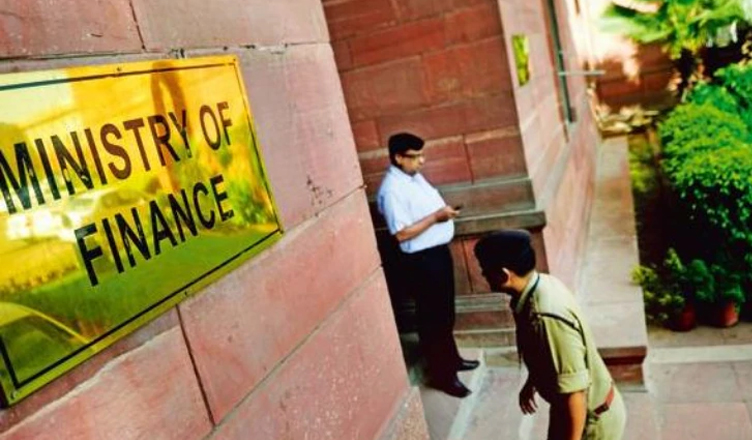 In the fifth part of its #PaisaPolitics story, HuffPost India has exposed that the Finance Ministry violated an anti-money laundering rule by allowing expired electoral bonds worth Rs. 10 crore to be donated to an unidentified political party, or parties, soon after the May 2018 Karnataka state elections resulted in a hung assembly.

Documents reviewed by HuffPost India show that political parties i.e. holders of these bonds, asked the State Bank of India (SBI), the only bank tasked with carrying out the electoral bonds scheme, to accept the expired bonds.

Not just this, the Prime Minister’s Office (PMO)  had illegally directed the Finance Ministry to break rules by opening a “special” 10-day window for them days before Karnataka went to polls, HuffPost India reported.

As per rules published by the Finance Ministry in January 2018, SBI would sell bonds only 4 times a year (with a provision for 30 additional days in general election years) and would have to be redeemed within 15 days of the date of purchase. So, this window was “specially” opened after violating this rule.

Let’s understand it in detail: