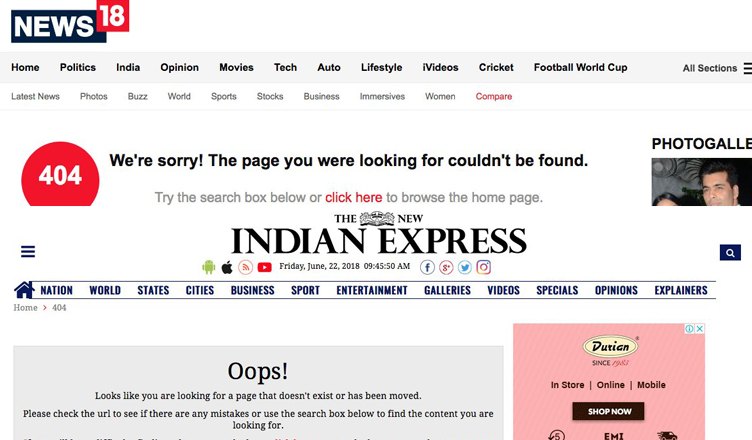 When I opened my desktop today morning to have a look at what is happening around the world, more specifically in India, I found an interesting article about Bharatiya Janata Party (BJP) president Amit Shah. According to a National Herald article, a district cooperative bank with BJP president Amit Shah as a director netted the highest deposits among such banks of old demonetised Rs. 500 and Rs. 1,000 notes.

According to an RTI reply received by a Mumbai activist, The Ahmedabad District Cooperative Bank (ADCB), of which Amit Shah is the director, secured deposits of ₹745.59 crore of the demonetised notes in just five days following the announcement of demonetisation.

Fearing that black money would be laundered through this route, all the district cooperative banks were banned from accepting the demonetised notes just five days after the announcement.

I read the news and found it as a crucial evidence for questioning the BJP and its leadership. With the intention of reading more about it in depth, I searched for similar articles on web browser. Many links of well-known sites popped up. So, I thought of clicking on one of them.

Now, as soon as I clicked on the article published by The New Indian Express, I found this:

Then I clicked on another news link published by News18. To my utter shock, the page landed on the same thing as the previous one.

By this time, I was sure something was very wrong. When I next clicked on the Firstpost’s article about the same, it landed me on a blank page with nothing related to the article whatsoever.

You can check out on your own by clicking on the following links:

However, this is not the first time that the media houses have been pressured to take down stories bringing disrepute to the government and BJP leaders.

In an earlier instance, Amit Shah’s son Jay had filed a criminal defamation case against The Wire and its journalists alleging criminal defamation after the news portal published an article claiming his company’s turnover grew exponentially after the BJP-led government came to power at the Centre in 2014.

In another instance, Hindustan Times’ Hate Tracker, a repository of all the hate crimes that took place since 2014, was pulled down and its editor was sacked.

BJP is all happy when it comes to mud-slinging on others, but when such things come to haunt it, it makes sure it is buried deep down away from the sight of the common man.

It abhors seeing media being reduced to a mere puppet in the hands of this government. The BJP government knows very well how to muzzle the dissenting voices and the voice of the press. Thanks to the likes of National Herald, The Wire and a few more who follow the ethics of journalism with full commitment and do not fear from publishing any story, irrespective of its content.

You can read in detail the story on Amit Shah here: