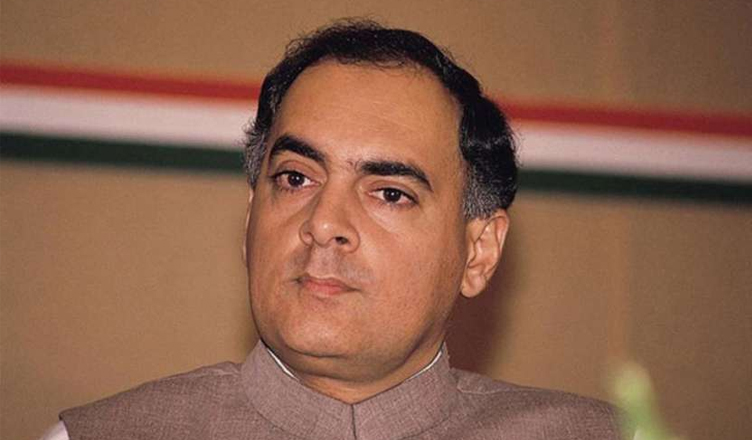 It is our former Prime Minister Rajiv Gandhi’s 75th birth anniversary. On this occasion, we would like to draw your attention towards his many incredible achievements.

Let’s talk about the voting right that he gave to the young people of India, enabling them to vote and be a part of Indian elections at the age of 18.

There are so many interesting things he enlarged, initiated, carried through. One of the most important things he did had to do with giving voting rights to young people at the age of 18.

Also read: A unit to monitor “serious cases” to be constituted by Rajasthan government

Today, India is one of the youngest countries in the world. Our population is young and increasing whereas, in many other countries, the population is ageing and decreasing. India has the workforce for the world. Rajiv Gandhi, in a way, made them responsible and aware of their future responsibilities.

Rajiv Gandhi’s main contribution for the young was to give them a voice by giving them the Right To Vote in Indian democracy at the age of 18.

2 thoughts on “When Rajiv Gandhi lowered the age of voting”