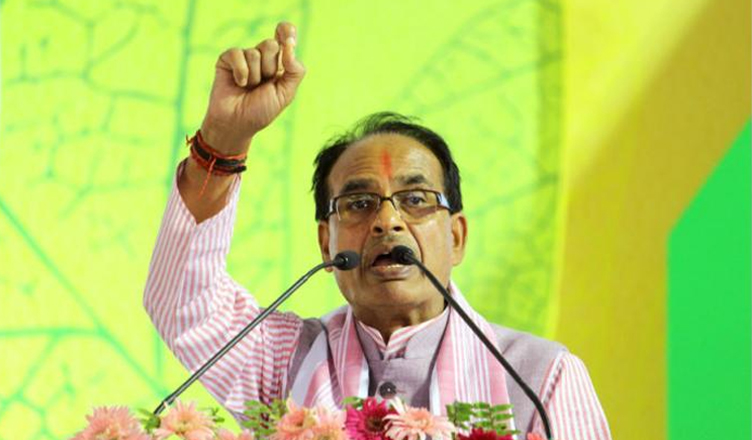 Former Madhya Pradesh Chief Minister Shivraj Singh Chouhan issued a warning to the Chhindwara’s collector after claiming that he was denied permission to land his helicopter in Chhindwara’s Umreth after 5 p.m.

“In West Bengal, Mamata didi, she was not letting us land, after her, Kamal Nath dada has come…dear pitthu collector, listen carefully, what will happen to you when our days will be back soon,” news agency ANI quoted Chouhan as saying in a rally.

“I would have reached Umreth at around 5:30 pm. But my staff was informed that I was allowed to land there by 5 pm, else they won’t let me land,” Chouhan told media.

Listen to his remark here:

One thought on “What will happen when we come back to power: Shivraj Chouhan warns collector”