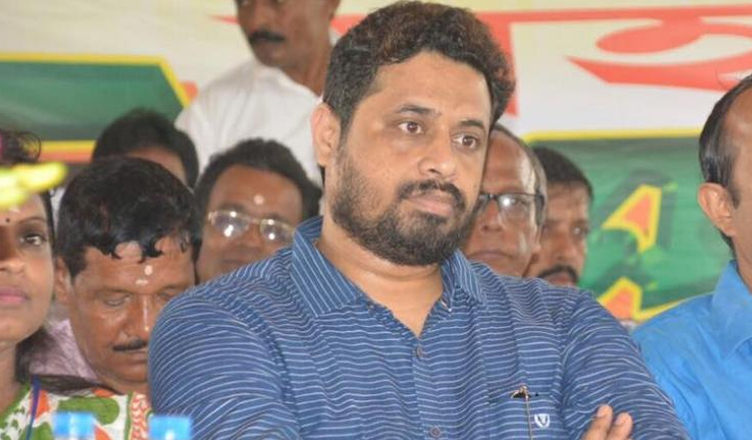 A division bench of the Calcutta High Court has barred Bharatiya Janata Party (BJP) MP Saumitra Khan from entering Bankura district in West Bengal, from where he is fighting the upcoming Lok Sabha elections.

Khan was in Trinamool Congress earlier and joined the BJP in January this year. He was given the ticket for the Bankura district to fight in the elections.

There are currently four cases going against him of which two are filed Barjora and Bankura police stations. He was been accused of taking money from the School Service Commission (SSC) candidates, in return assuring them jobs.

The bench observed that the ban is necessary to for a free and fair investigation, considering his political domination in the area.

As per a report in Anandabazar Patrika, Khan’s lawyer argued that his client, is a candidate from that place, and if he is barred from entering the constituency then he won’t be able to campaign.

To this, Anandabazar Patrika quoted Justice Joymalya Bagchi as saying, “If accusations have come up against the candidate, it is he who should request the party leaders not to appoint him as the candidate…”

Two other cases of illegal sand mining and illegal possession of arms are also filed against Khan, of which court proceedings are going on.

According to The Times of India, Khan can now personally campaign only in Khandaghosh assembly segment in East Burdwan.

Meanwhile, the BJP is all set to move the Supreme Court challenging the interim order.