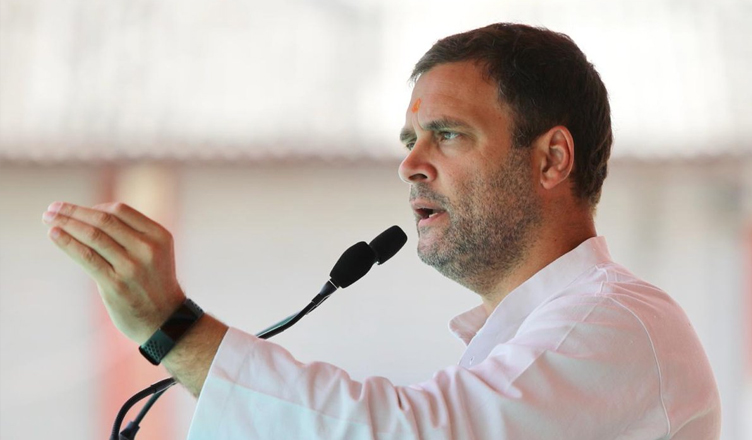 While addressing a public meeting in Srinagar, Uttarakhand, Congress President Rahul Gandhi on Saturday said that if they come to power, their government would work for the welfare of the marginalised.

One thought on “We will work for welfare of marginalised: Rahul Gandhi”