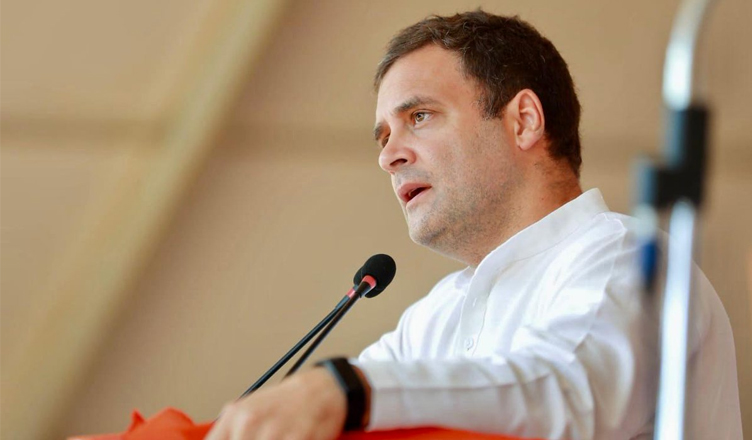 Congress President Rahul Gandhi on Tuesday said that the grand old party will defeat the Rashtriya Swayamsevak Sangh (RSS) with love and affection but that they do not believe in destroying or killing them.

“India is big enough that no idea needs to be crushed. When BJP says ‘Congress-mukt Bharat’, we say we will fight them on their ideas, but respect the fact that they are allowed to have ideas. We will fight and defeat the RSS with love and affection and show them that their ideas are wrong, but we will not kill them or destroy them,” Gandhi said while addressing a public meeting in Pathanamthitta, Kerala.

One thought on “We will defeat RSS with love and affection: Rahul Gandhi in Kerala”