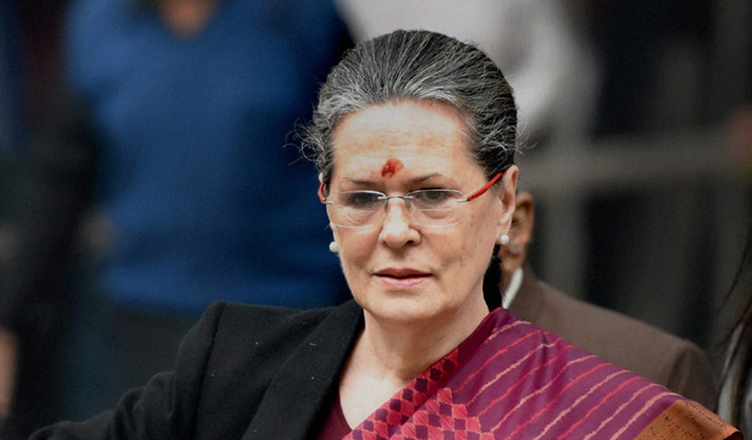 United Progressive Alliance (UPA) chairperson Sonia Gandhi on Tuesday launched a scathing attack on the Bharatiya Janata Party (BJP) by accusing it of undermining India’s first Prime Minister Jawaharlal Nehru’s legacy and urging the people to honour him by fighting with determination to safeguard the country’s democracy.

“Nehru’s precious legacy is being undermined daily by those who rule us today. They express disdain and contempt for Nehru for all that he did to build the India that they are bent upon changing for the worse,” she said while speaking at the re-publication event of Congress MP Shashi Tharoor’s 2003 book Nehru: The Invention of India.

” Over the years, Congress has defended secularism in the face of violent threats. Today we must honour him by fighting with determination to safeguard our democracy against those who are undermining it,” she added.

The former Congress president talked about the values that Nehru vouched for, and which Tharoor summarised as the four pillars of Nehruvianism, and which are, democratic institution building, staunch pan-India secularism, socialist economics and foreign policy of non-alignment.

“These values were integral to adhesion of Indianness that is fundamentally being challenged today but which remains at the core of our time-tested beliefs,” she said.

The number of hate crimes taking place today in the country and the religious divide that the country is witnessing compels us to ponder on the statement made by Sonia Gandhi when she talked secularism.

While praising Tharoor for the launch of new edition of his book, Sonia Gandhi said that the book will remind the new generations of the extra ordinary contributions Nehru made.

“His book is a valuable reminder of the heritage we have been fortunate to receive from that great man, Jawaharlal Nehru,” she said.