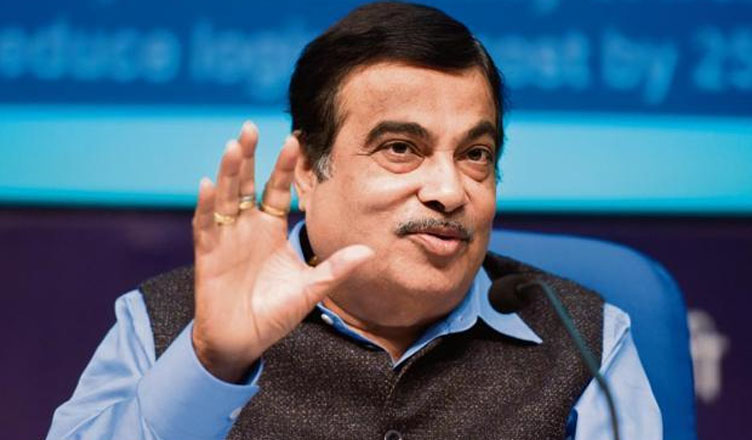 A video was put out by the Congress from its official Twitter handle on Monday, in which Union Minister Nitin Gadkari can be seen making an honest confession.

In the video, the minister can be heard saying that they were confident they would not come to power which led to making tall promises, but since we won, people remind us of our promises.

The Congress captioned the video as, “Good to see Union Minister @nitin_gadkari concurring with our view that the Modi Govt was built on jumlas and fake promises.”

Good to see Union Minister @nitin_gadkari concurring with our view that the Modi Govt was built on jumlas and fake promises. pic.twitter.com/DewDbnd16w

“We were very confident that we can never come to the power.So our people suggested us just to make tall promises. If we don’t come to the power, we won’t be responsible anyways. Now the problem is that people have voted us to the power. Now people remind us of our promises along with dates. Now a days, we just laugh and move on,” Gadkari can be heard saying.

Last week, Nitin Gadkari had said that India is facing an ‘economic crisis” due to its huge oil imports.

According to Reuters, Gadkari’s remarks came ahead of a meeting of key ministers to discuss the falling rupee and the nation’s widening trade deficit.

Earlier in August, Gadkari had said that there is lack of job opportunities in the market.

“Let us assume the reservation is given. But there are no jobs. Because in banks, the jobs have shrunk because of IT. The government recruitment is frozen. Where are the jobs?” Gadkari had said while speaking to reporters.

“The problem with the quota is that backwardness is becoming a political interest. Everyone says I am backward. In Bihar and Uttar Pradesh, Brahmins are strong. They dominate politics. (And) They say they are backward,” he added.

Even the BJP ministers have started realising the blunders committed by their party which have led to country to a dismal state.

It’s time BJP introspects and makes up for its faults, since the general elections are approaching and the common man is furious. Their vote can easily dethrone those who have been blinded by arrogance of power.