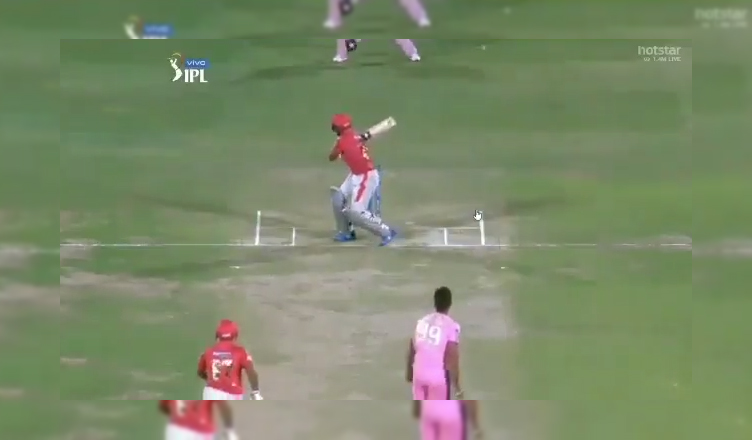 Instead of general cricket-related slogans chanted during cricket matches, an Indian Premier League (IPL) match held on March 25 witnessed a different slogan, a slogan no way related to cricket.

During the IPL match between between Kings XI Punjab and Rajasthan Royals at the Sawai Mansingh Stadium in Jaipur, crowd can be heard shouting ‘chowkidar chor hai.’

The phrase was coined by Congress President Rahul Gandhi in connection with the allegations of corruption against Prime Minister Narendra Modi in the much controversial Rafale deal.