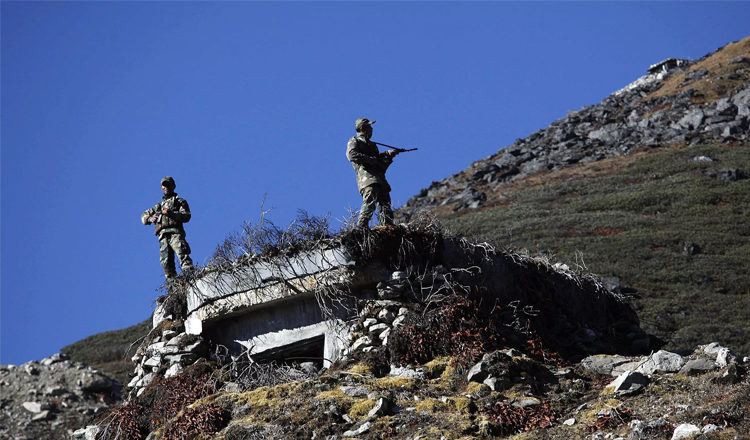 The three month standoff with China at the Doklam Pass, the firing at the LoC and the internal violence has cost India’s economy over Rs. 80 lakh crore in 2017. A report by the Institute for Economics and Peace analysed 163 countries and territories to gauge the economic cost of violence. The violence is India impacted 9% or the gross domestic product of the country or Rs. 40,000 per person.

Internal communal violence is also responsible for the economic loss. In the last year there were 111 people killed and 2,384 people injured in India in 2017. The Ministry of Home Affairs’ data also showed that there were 822 communal incidents in the country last year, the largest number was in Uttar Pradesh that reported 195 communal incidents.

The World Bank estimated that India has lost about 20 million women from the workforce over fears of sexual violence and personal safety. According to the McKinsey Global Institute India could have increased its GDP by Rs. 6.5 lakh crores by the year 2025. Unfortunately, only 27% of Indian women are part of the formal workforce, higher only than Saudi Arabia among the emerging G-20 countries. With the rapes of several children across the country, most parents are hesitant to leave their daughters and go to work.

As India faces violence from both inside and outside her borders, the economic cost becomes higher. With the already slowing economic growth, rising unemployment and rising prices, it seems unlikely that India will achieve any growth targets anytime soon. Inciting violence is also bad for the economy, a lesson the dear Prime Minister should learn and teach his more ardent followers. And perhaps instead of making informal visits to the countries attacking our borders constantly, he could instead take a firm stand against the border insurgencies.