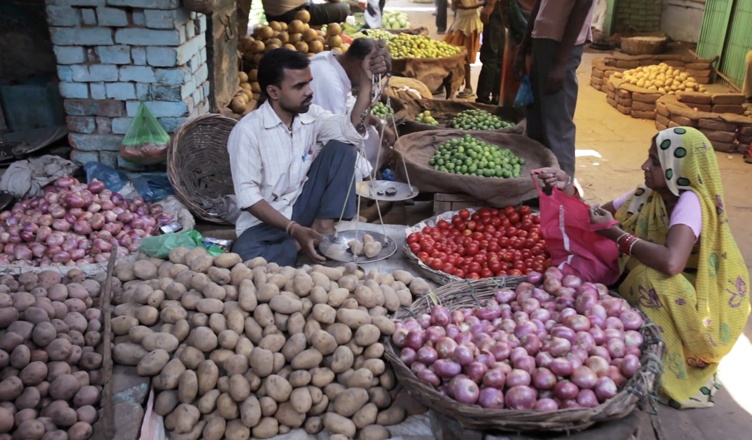 As the 10-day agitation entered the fourth day today, retail prices of vegetable continue to rise in many cities. What can be termed as even worse is that the organisers of the protest have threatened to further intensify the strike from June 5. The “Gaon Bandh” (village shutdown) is being coordinated by the Rashtriya Kisan Mahasangh (RKM).

The impact of the strike was not visible on the first day but reports speculated that it show up second day onwards. And the same happened, the retail prices of vegetables in several cities rose in the range of Rs 10-20 per kg on Saturday.

Farmers also threw away their produce and spilled milk on roads as a mark of protest.

The 10-day strike which started from Friday highlights the ongoing agrarian crisis, and farmers through this strike have raised demands such as, loan waivers, land reforms and free power supply for pumps. However, the strike did not make a significant impact on day one, but it is likely to affect the farm produce markets as participating farmer organisations are likely to coordinate their actions. President of the Bharatiya Kisan Union, Balbir Singh Rajewal said, “Farmers would stop supplying vegetables and milk to the cities. The impact will be visible in the next few days”.

At such a time, Haryana Chief Minister was insensitive enough to mock the 10-day farmers’ protest by calling it “issueless”.

The BJP government has failed to deliver on promises it made to the farmers of this country. Above that, instead of addressing their grievances, they are rubbing salt into their wounds.