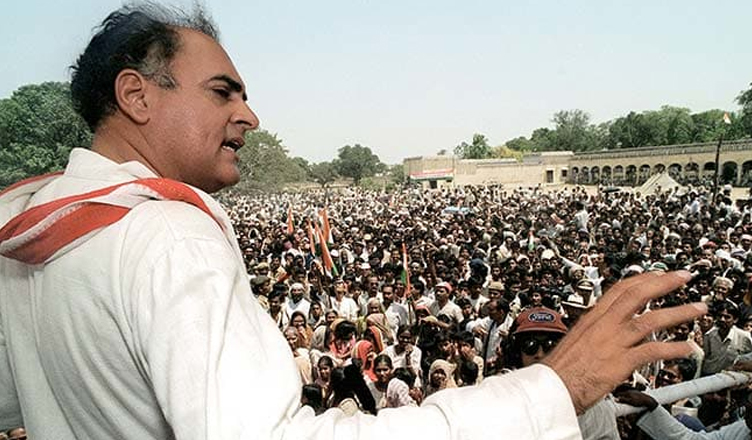 Rajiv Gandhi also started technology missions to take technology to the poorest of the poor. He had a scientific advisory council headed by Dr. CN Rao along with 10-11 distinguished scientists.

Technology missions were focused on rural drinking water, immunisation, literacy, edible oil, telecom and milk production. Here, technology was used as an entry point to bring about generational change. Technology was not the end point. For example, in water, India eradicated worm from almost 30,000-40,000 villages in India. Water testing labs were created in every district.

In immunisation, India started production of vaccine. Before that India did not produce any vaccines and today, India is the largest producer of vaccines in the world. Polio has been eradicated completely but it was Rajiv Gandhi who took risk then and helped in setting up a polio vaccine plant in India for the first time.

“Why technology mission on technology? Because we wanted solar power for rural children to study at night. We wanted dust-free chalk. We wanted large number of voluntary activists to go out and sensitise people because then the literacy rate was close to 35%. Today, our literacy rate is more than 75%. It took lot of work in those days to mobilise people on literacy,” the then advisor to Rajiv Gandhi Sam Pitroda said.

At that time, India used to import billion dollar worth of oil, mainly palm oil from Malaysia. That import was reduced to zero, started exporting oil cakes and fortunately today, India exports 80 thousand crore worth of edible oil.

Milk was another major mission. Dr. Kurien was the champion of the milk revolution.