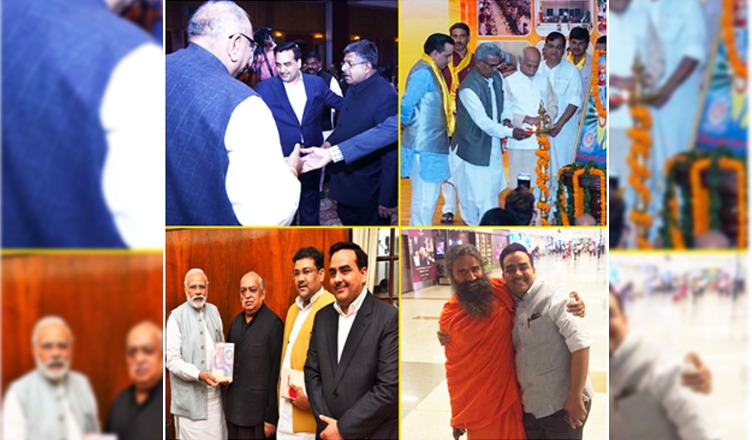 The CBI has booked Upendra Rai of Sahara Media, his associate Prasun Roy and others on allegations of using false information to gain access to security sensitive areas, including airports, and indulging in dubious financial transactions. An FIR filed against him mentions that he had applied for issuance of Aerodrome Entry Pass, in the capacity of a consultant of Air One. All these passes were issued between 2017 and as recently as 2018.

He also reportedly owns a flat in London. he also allegedly owns several luxury cars including an Audi and Maybach. His other indulgences include 30 crore spent for a membership at Delhi’s Gymkhana club and frequent travel via chartered aircraft. Upendra Rai who is all of 37 years old raised suspicions due to his high profile lifestyle on a journalist’s salary.

After his arrest, in classic BJP style, a misdirection campaign has been aimed at Former Union Minister P Chidambaram. But what is it that the BJP is trying to hide this time?

Answer: Associations with high ranking functionaries of the BJP and other Sangh Associates. Here’s a quick sample of people. 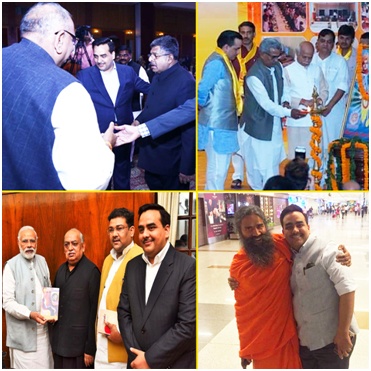 If this were not all, the Law Minister, RS Prasad and MoS finance Shiv Prasad Shukla & Law Minister using his car from 2012 to 2016.

As recently as 29th March 2018, Upendra Rai was seen in the company f the head honcho of RSS, Dr Krishnagopal, where Mr Rai was an organizer with his name prominently featured on the invitation and other materials. 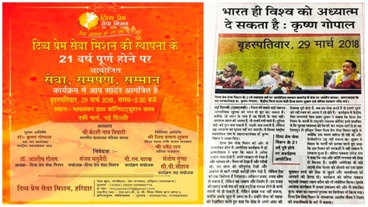 The lesson as always is, if Subramanian Swamy and S Gurumurthy are saying anything. It is misdirection to save the BJP from something bigger.