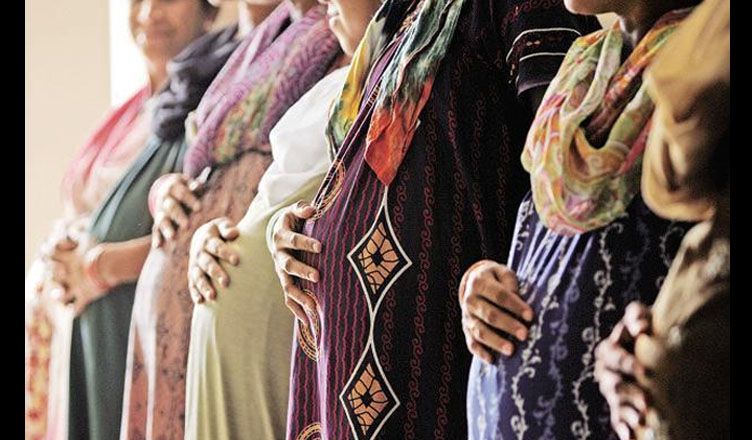 The pregnant and lactating women of Uttar Pradesh, the state with the second highest fertility rate (children per woman), have not received even a single penny under the Prime Minister Narendra Modi’s much-publicised maternity benefit scheme, Pradhan Mantri Matru Vandana Yojana (PMMVY).

Since its inception in January 2017 up to August 2018, over 34 lakh women across the country enrolled themselves under the scheme, out of which Uttar Pradesh comprises only 184 women.

A query filed by IANS under the Right to Information (RTI) Act revealed that Uttar Pradesh got the largest chunk of over ₹336 crore out of a total of ₹2,049 crore approved by the Centre to be allocated to 29 states and seven Union Territories.

Despite getting the largest sanctioned amount, Uttar Pradesh has failed to transfer money to the enrolled pregnant and lactating women.

While Bihar has the highest fertility rate of 3.3 in the country, Uttar Pradesh has a fertility of 3.1, becoming the second highest in the same. The ideal fertility rate as mentioned by the central government is 2.4.

According to the Health Ministry’s data released in July this year, 19 districts in Uttar Pradesh have a total fertility rate of 3.5 and 4, with districts such as Bahraich, Sitapur, Hardoi, Shahjahanpur, Banda, Gonda, Etah, Balrampur, among others, having a fertility rate of 4.

28 other districts of Uttar Pradesh have a total fertility rate of 3 and 3.5.

The scheme which was launched by the UPA-II government in 2010 as the Indira Gandhi Matritva Sahyog Yojana (IGMSY) was renamed to Pradhan Mantri Matru Vandana Yojana (PMMVY) in 2016 by the NDA government.

Under the scheme, eligible beneficiaries get a total amount of ₹6,000, ₹5,000 after delivery of child and the remaining ₹1,000 is given in the form of cash under the Janani Suraksha Yojana (JSY).

If only this government could realise that only renaming older schemes does not help, but one needs to ensure proper implementation of them as well.