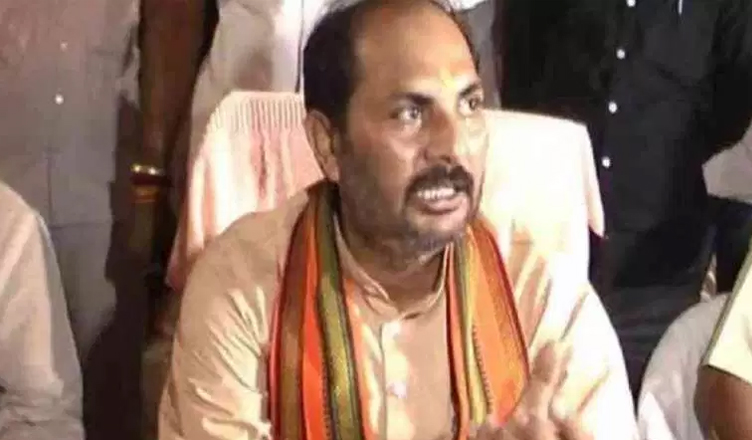 Uttar Pradesh minister Upendra Tiwari on Sunday said that while the rape of a minor was a reality, women in the age group of 30-35 years complain of the same after being in relationships for years.

“There is a nature of rape. Now if a minor is raped, it will be considered as rape. But at times we hear that a married woman in the age group of 30-35 years too has been a victim of a similar incident…for 7-8 years there would be an affair, then complaint of rape comes…Such matters should have been raised then.” news agency ANI quoted Water Supply, Land Development and Water Resources Minister Upendra Tiwari as saying.

His controversial remark comes after a 12-year-old Dalit girl was allegedly raped by six men in Kushinagar district in Uttar Pradesh.