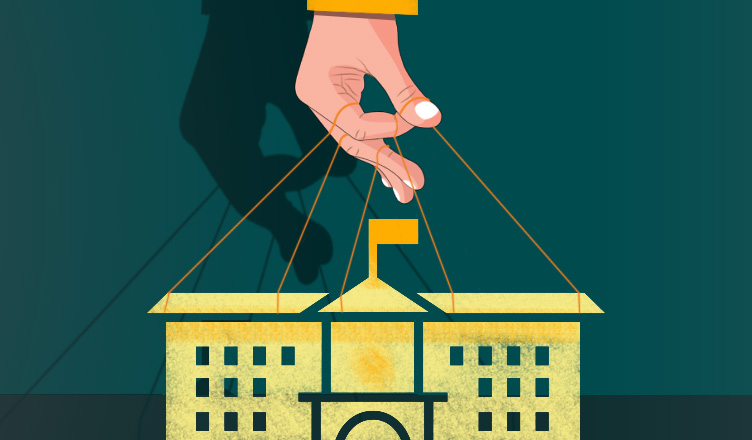 The Uttar Pradesh Cabinet on Tuesday cleared the draft of a new Ordinance which includes a provision under which new and existing universities have to take an undertaking that they will neither allow nor be involved in “anti-national activities” on campus.

A period of one year will also be given to existing universities to adopt to all the provisions of the proposed law and if, any university is found violating the provision on “anti-national activities,” it will face action.

“Among the requirements, which are required to be fulfilled by the establishing institution, a provision has been made to give an undertaking that their university will not be involved in any anti-national activities and neither will they allow such activity inside their campus or in their name,” it added.